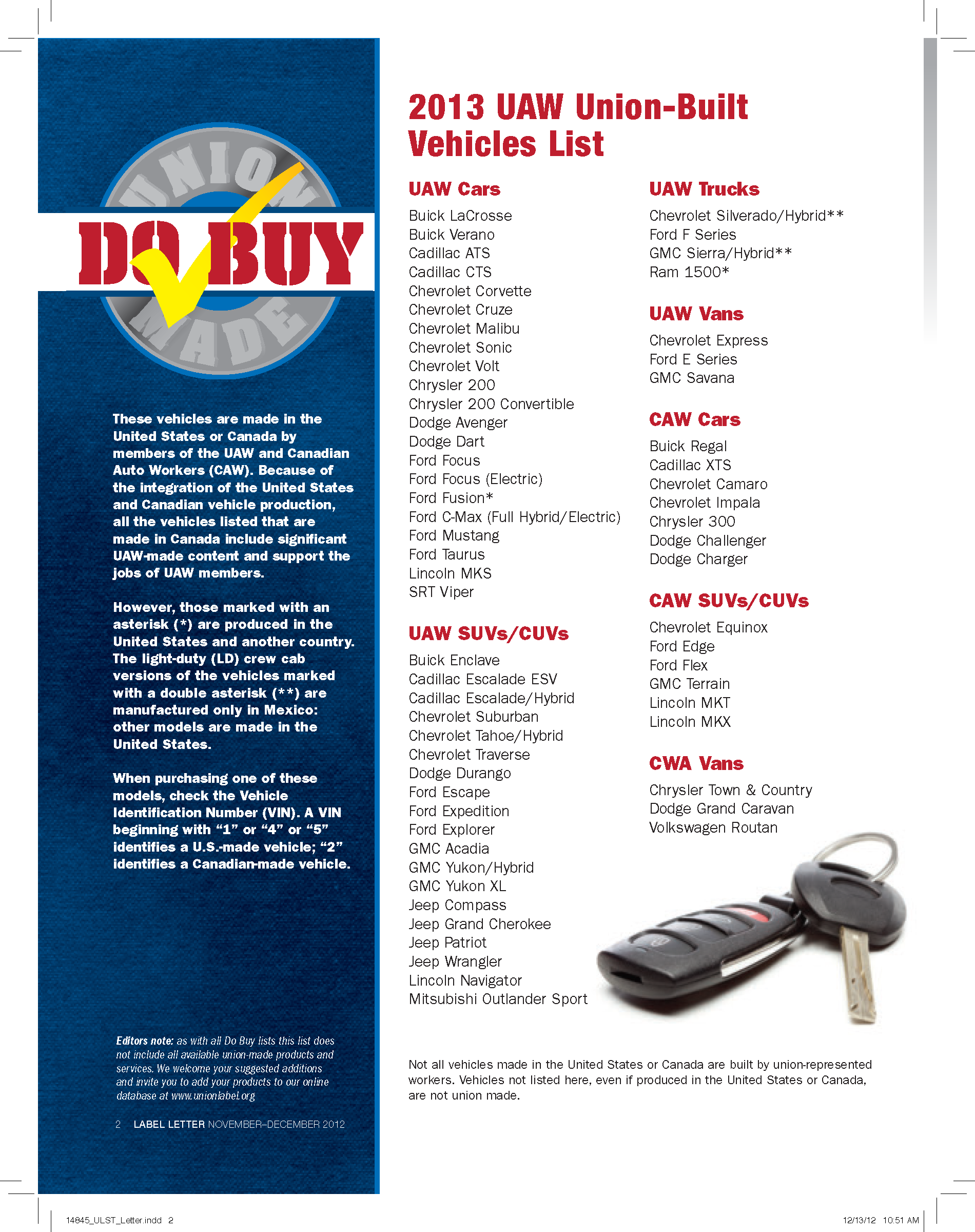 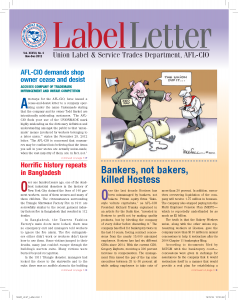 The Obama administration is pushing for passage of the Trans-Pacific Partnership, a Free Trade Agreement (FTA) with 11 Asian nations not including China.

Meanwhile, the  ten-nation Association of Southeast Asian Nations is pushing its own regional FTA and would include Australia, China, Japan, India, South Korea, and New Zealand. This potentially could be the largest FTA ever.

The geopolitical aspects of this situation are daunting as they affect trade, security and diplomacy in many ways. The US has frequently promised its own citizens rewards from Free Trade that proved illusory at best and a swindle at worst.

With the competition to win a deal pressing on US negotiators, we should adamantly demand that workers’ rights and safety along with specified union rights not be tossed aside or diminished. Selling a deal to other nations should not be at the expense of American working people.

We have seen FTAs before. We know what to expect if the concerns of working people here and abroad are secondary to those of corporations.

President Obama has lots of political capital following his reelection. It would be a shame to spend it on a trade deal that seeks to out-do the competition in ignoring workers’ needs.