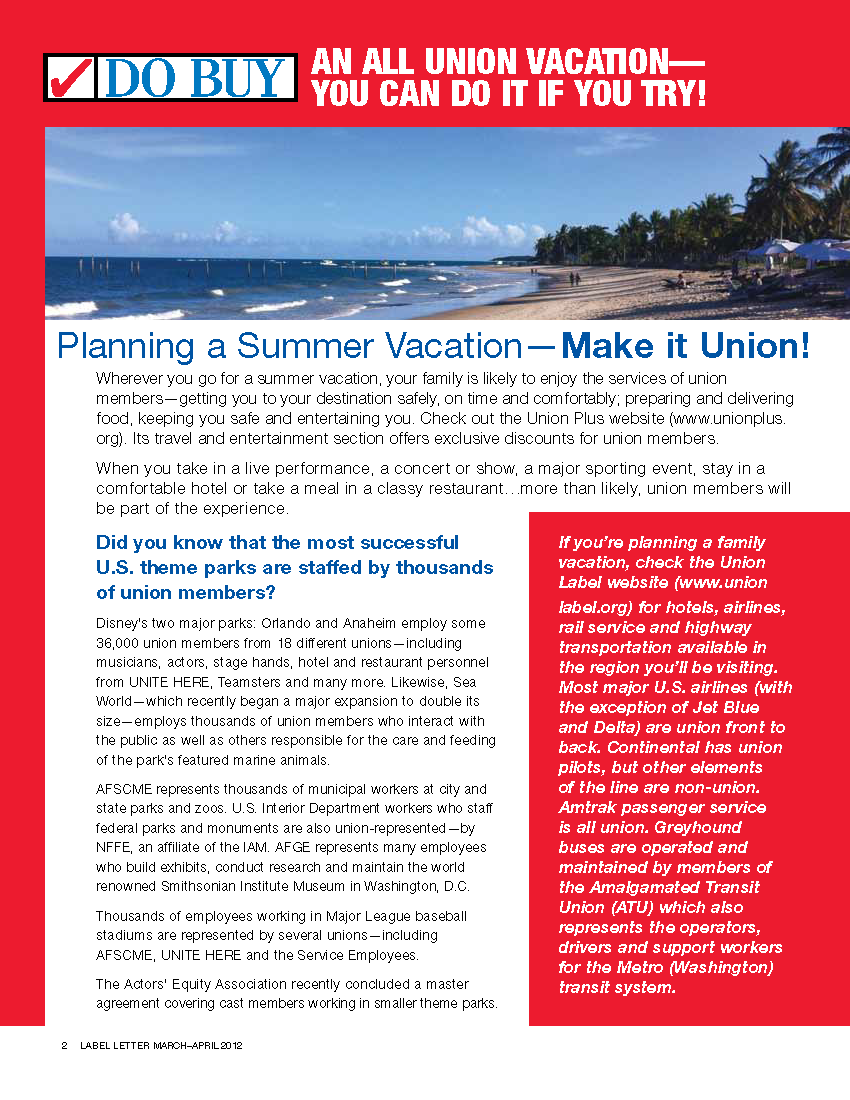 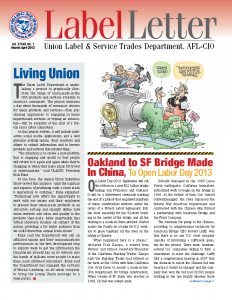 All the usual suspects—the Chamber of Commerce, National Association of Manufacturers and retailers—are backing a last ditch effort in the Senate to derail new rules by the NLRB to speed up the process for workers to decide on union representation. The rules are scheduled to go into effect on April 30, 2012.

Forty-five senators have signed on to a resolution (S.J. 36) that would, if approved by a simple Senate majority, nullify the new rules, enabling employers to continue endless stalls with appeals and legal loopholes to frustrate union representation.

Union members are urged to contact their senators and urge them to vote “no” on S.J. Res. 36.

Tell Your Senator to Vote Against SJ RES 36

Below is the letter that was sent from William Samuel, Director of the AFL-CIO Government Affairs Department

On behalf of the AFL-CIO, I urge you to vote against S.J. RES 36, a Resolution aimed at blocking a rule to update and modernize the procedures used by the National Labor Relations Board (NLRB) to supervise elections for workers who want to vote on whether to form a union.

Workers who want to vote on whether to form a union deserve the right to vote without lengthy, drawn-out litigation and endless, unnecessary delays. Yet under current rules workers can be forced to wait months and even years before they are able to exercise their right to vote and then bargain for an enforceable contract with good wages and benefits. The NLRB’s new rule eliminates many of the barriers workers now face by reducing current delays, eliminating frivolous and duplicative litigation, and ensuring that workers have a fair vote in a reasonable period of time.

The NLRB’s final election rules ensures uniformity, consistency, and fairness. It is an important step towards fixing a severely broken system. The new NLRB rule implements modest, commonsense solutions to address the fundamentally flawed and time-consuming procedures of the current system. It is aimed at avoiding litigation over frivolous issues, eliminating needlessly duplicative appeal procedures, and minimizing current opportunities to manipulate the process and stall the election. Workers should not be subjected to interminable delays for their rights to be honored.

The new rule does not encourage or discourage unionization. It does not establish any timelines or deadlines for conducting NLRB-supervised elections or mandate that elections be conducted in any specific number of days; as under the current procedures, the timing of elections will vary from case to case. The new rule does not in any way change the employer’s ability to communicate with workers during the election period or conduct mandatory meetings with workers. It applies equally to elections to form a union and to decertify an existing union.

The National Labor Relations Act and Supreme Court precedent grant the Board specific, explicit authority to engage in rule-making for the purpose of establishing rules governing representation case proceedings, like those contained in the new election rule. The NLRB’s rulemaking process that led to the adoption of this rule was comprehensive, through, inclusive, and transparent. Thousands of comments were received and considered and the NLRB held a public hearing for additional input. The new rule was approved in full compliance with the Administrative Procedures Act and other applicable statutes. It does not overturn any Board precedent; it does not reverse any prior Board decisions.

The new NLRB rule makes modest, sensible changes to bring balance to the election process. A vote against the Resolution will ensure that the rights of working people economic security are protected.

In a March 30, 2012 letter addressed to President Obama officers from AFL-CIO and its affiliated unions urged the Obama Administration to confrer on TSO full collective bargaining rights with a binding grievance and arbitration procedure similar to the rights of other federal employees.

TSO has been in bargaining with the Transportation Security Administration for close to a year since the election, the parties have still not reached an agreement on a contract.

The letter was signed by 37 eleted officers of affiliated unions and department heads of the AFL-CIO.