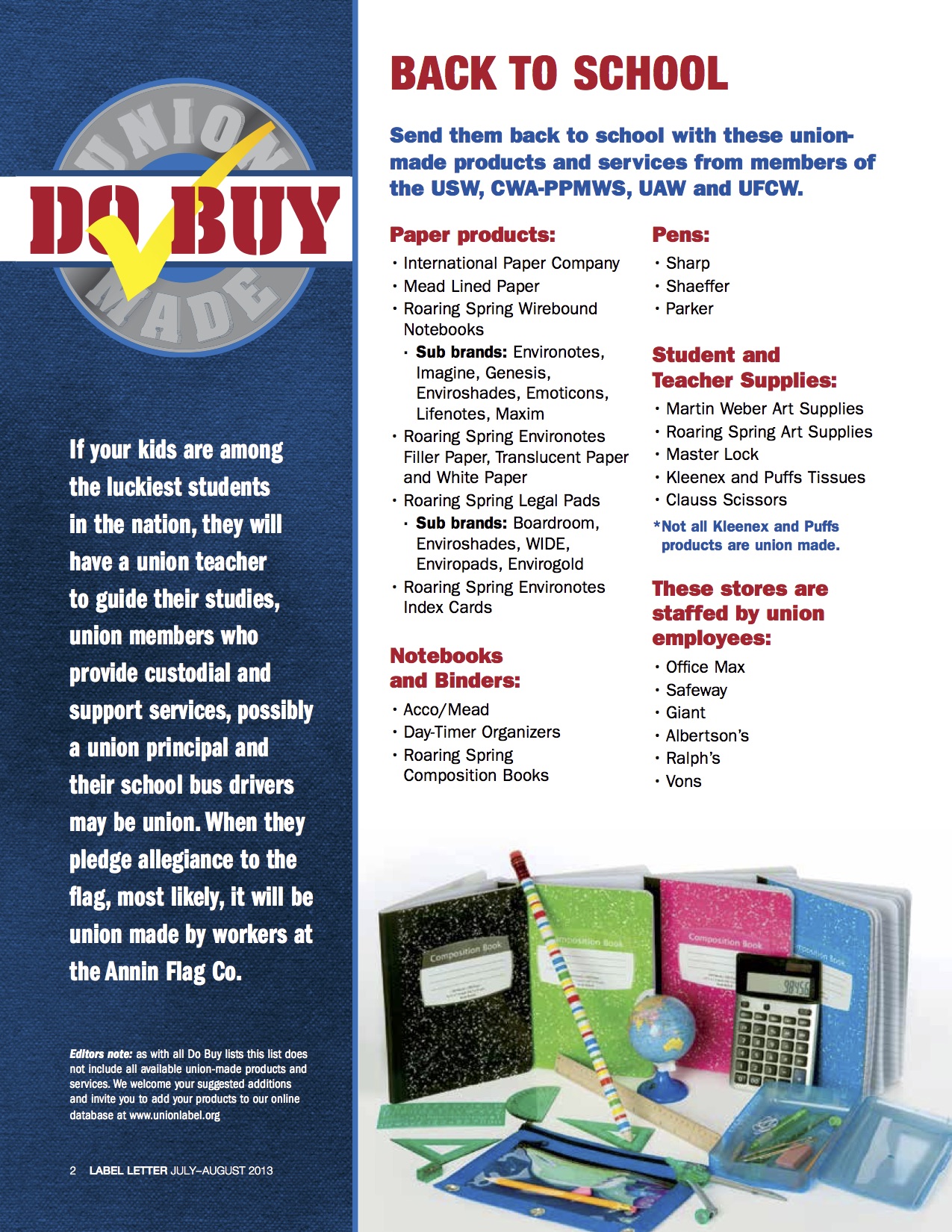 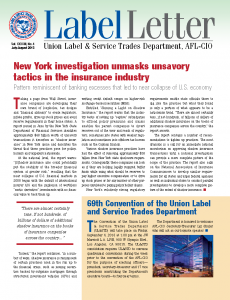 New York investigation unmasks unsavory tactics in the insurance industry; Pattern reminiscent of banking excesses that led to near collapse of U.S. economy

Taking a page from Wall Street, insurance companies are developing their own brand of loopholes, tax dodges and “financial alchemy” to evade regulators, inflate profits, drive up stock prices and avoid reserve requirements in their home states. A report issued in June by the New York State Department of Financial Services identifies approximately $48 billion worth of unsavory transactions it describes as “shadow insurance” in New York alone and describes the threat that these practices pose for policyholders and taxpayers nationwide.

At the national level, the report warns: “[S]hadow insurance also could potentially put the stability of the broader financial system at greater risk,” recalling that the near collapse of U.S. financial markets in 2008 began with the default of international insurer AIG and the implosion of worthless
“exotic derivative” investments with no financial value to back them up.

“Indeed,” the report continues, “in a number of ways, shadow insurance is reminiscent of certain practices used in the run up to the financial crisis, such as issuing securities backed by subprime mortgages through structured investment vehicles (SIVs) and writing credit default swaps on higher-risk mortgage-backed securities (MBS).

Entitled “Shining a Light on Shadow Insurance,” the report warns that the industry tactic of setting up “captive” subsidiaries to offload policy premiums and claims enables the parent companies to divert reserves out of the view and reach of regulators, sometimes into states with weaker regulation and sometimes into offshore tax havens such as the Cayman Islands.

Various shadow insurance practices have had the effect of removing approximately $38 billion from New York state disclosure requirements. Consequently, these companies can look as if they are holding legally required buffer funds while using what should be reserves to pay higher executive compensation or to drive up stock prices or for any number of other purposes unrelated to paying policy holder claims.

New York’s relatively strong regulatory requirements enable state officials there to dig into the practice but what they found is only a portion of what appears to be a nationwide trend. “There are almost certainly tens, if not hundreds, of billions of dollars of additional shadow insurance on the books of insurance companies across the country,” the report asserts.

The report contains a number of recommendations to tighten up practices. The most dramatic is a call for an immediate national moratorium on approving shadow insurance transactions until a national investigation can provide a more complete picture of the scope of the practice. The report also calls on the National Association of Insurance Commissioners to develop similar requirements
for all states and urges federal agencies as well as individual states to conduct parallel investigations to develop a more complete picture of the extent of shadow insurance.

The Convention of the Union Label & Service Trades Department (UL&STD) will take place on Friday,
September 6, 2013 at 1:00 pm at the JW Marriott L.A. LIVE, 900 W Olympic Blvd., Los Angeles, CA 90015. The UL&STD constitution requires UL&STD to convene quadrennial conventions during the week prior to the convention of the AFL-CIO for the purpose of electing officers—president, secretary-treasurer and 17 vice presidents constituting the Department’s executive board—to four-year terms.

The Department is honored to welcome AFL-CIO Secretary-Treasurer Liz Shuler who will act as our keynote speaker.