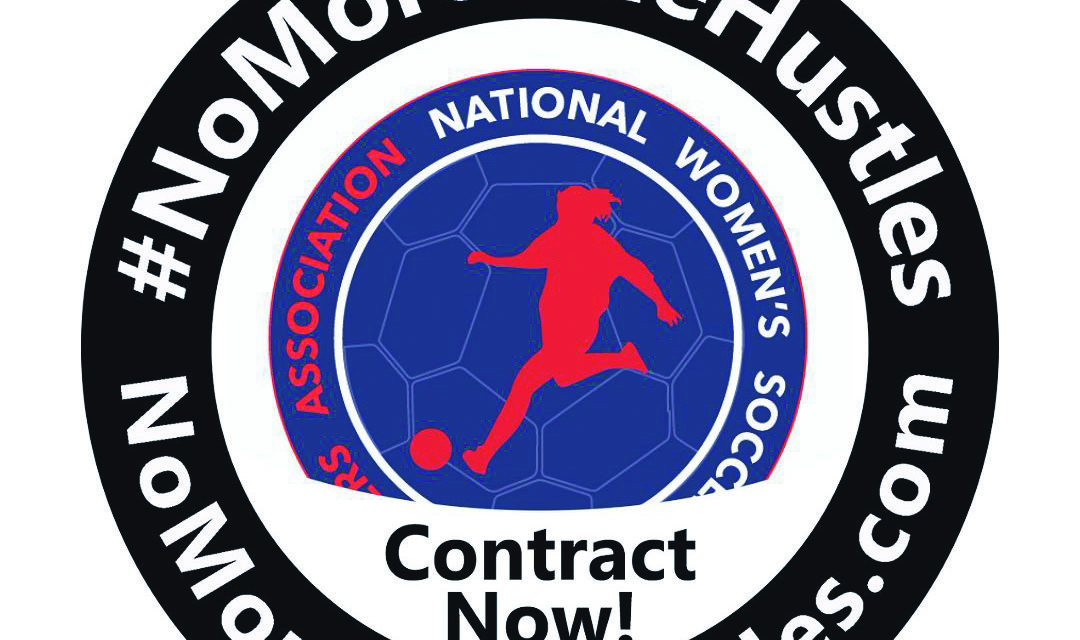 The National Women’s Soccer League Players Association (NWSLPA) became the AFL-CIO’s 57th affiliate after receiving a direct charter in September. The NWSLPA represents players who make up the 10 teams in the league, advocates for them as they navigate their careers, and champions the growth of the league and the women’s game. The NWSLPA, which represents some 200 players, is deep into its #NoMoreSideHustles campaign, calling for fair pay and bringing attention to the athletes’ experiences having to work side jobs to make ends meet.

“We are honored to affiliate with the AFL-CIO. This is truly a historic moment for the NWSL Players Association,” said NWSLPA Executive Director Meghann Burke. “As we negotiate our first contract, solidarity is our strength. Through this affiliation, we are formally united with workers who have come before us to demand respect and dignity in the workplace.”

The league is in its ninth season and is scheduled to add two expansion teams in 2022, which then will bring it to a total of 12 teams across the country. ■ 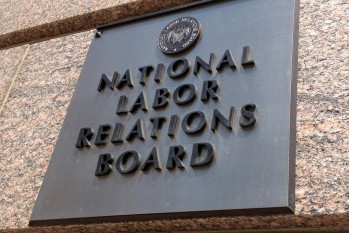 Does the Media Care About Labor Anymore?