Super Bowl XLIV was the most watched show in TV history. But before the and the took the field, a different kind of team was behind the scenes, making sure the game was seen around the world.

More than 500 broadcast technicians, all members of the Electrical Workers (IBEW), were in the stands, on the field, behind cameras and in the control room to make the Super Bowl work. In a new video (above), IBEW tells the story of this unseen but vital group that made watching the game possible.

There were 90 cameras alone. Neil McCaffrey, a member of IBEW Local 1212, has operated a camera at seven Super Bowls. He says:

Everyone wants to participate in it [Super Bowl] because it’s so big. So it’s a great sense of brotherhood.

Martin Febres, a freelance technician and member of IBEW Local 108 who was working his first Super Bowl, says:

[The other IBEW workers] are willing to share their knowledge. They’re willing to give you that experience. That’s one of the great things I like about IBEW. 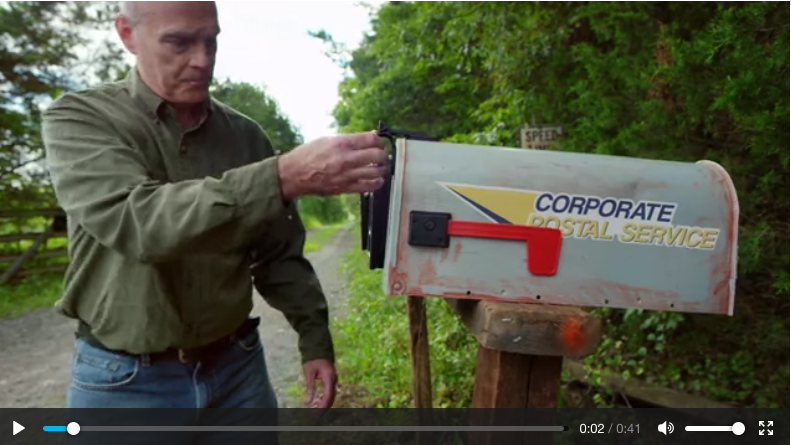 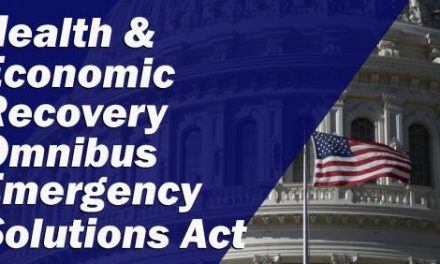