WASHINGTON – After a long romance with foreign rivals, America’s love affair with the automobile is returning to its roots with a revived affection for U.S.-made cars.

Slightly more Americans now say the United States makes better-quality vehicles than Asia does, with 38 percent saying U.S. cars are best and 33 percent preferring autos made by Asian companies, according to an Associated Press-GfK Poll.

The survey suggests those numbers are largely fueled by a plunge in Toyota’s reputation and an upsurge in Ford’s. The poll was conducted in March, as Toyota was being roiled by nightmarish publicity over its recall of more than 8 million vehicles around the globe and allegations that it responded sluggishly to safety concerns.

Though the U.S. advantage is modest, it marks a significant turnabout for American automakers battered by recession and relentless competition from foreign manufacturers. When the same question was asked in a December 2006 AP-AOL poll, 46 percent said Asian countries made superior cars, while just 29 percent preferred American vehicles, reflecting a perception of U.S. automotive inferiority that began taking hold about three decades ago.

“Toyota’s problems are not to be minimized here,” David Williams, dean of the business administration school at Wayne State University in Detroit, Mich., said in explaining the attitude shift.

In both AP polls, Japan – home to brands like Toyota, Honda and Nissan – was by far the dominant Asian nation volunteered as producing the best cars. European autos – which include BMW, Mercedes Benz and Volkswagen – were called top quality by 15 percent last month, about the same as the 17 percent who said so four years ago.

Williams and others also cited a fresh look Americans are giving U.S. automakers, especially Ford and General Motors. Though GM and Chrysler went through bankruptcy last year and the federal government invested $80 billion to keep them afloat, GM has revamped its lineup with more fuel-efficient and crossover vehicles. Analysts say Ford revived its reputation by not accepting the taxpayer bailout and improving its vehicles’ gasoline mileage.

Highlighting the changing attitudes, 15 percent in the March poll said Toyota makes the best cars, down from 25 percent who said so in 2006. Moving in the opposite direction was Ford, cited as tops by just 9 percent in 2006 but by 18 percent last month.

“They last,” Charlotte Flentge, 60, of Chester, Ill., a Chevrolet Cavalier owner, said of American autos. “You get a good American car, you know you have a quality car you can be safe in and not be afraid to put your family in.”

Those likeliest to say Asian-made autos are superior included men, the better educated and residents of Western states. U.S. cars were a strong preference for those age 50 and up and rural residents.

Overall, though, only 51 percent in last month’s poll expressed strong confidence that cars sold in the U.S. are safe, with owners of domestic and foreign cars giving similar responses. The 2006 survey did not ask that question.

“Toyota is leading the parade in reducing confidence in the safety of automobiles,” said Gerald C. Meyers, a former auto executive with American Motors and now a University of Michigan business professor. “I suspect that’s holding the number down a lot.”

Despite consumers’ altered views, the poll showed that allegiance remains strong to many makes. Well over nine in 10 owners of Fords, GMs, Hondas and Toyotas expressed satisfaction with their cars, with the figure slightly lower for Chryslers.

Among the brand loyalists is Vernon Harmon, 44, a police officer from Rock Hill, S.C., proud owner of a Toyota and a Mazda.

“I know people are going to say, ‘That guy, is he not watching the news?'” he said. “I know what’s going on. I still think Japan makes the best cars in the world. Period.”

With the U.S. trying to claw out of a recession, the poll showed that Americans’ taste for alternative-fuel cars is being tempered by economic realities. Such cars often cost more than similarly sized vehicles that run on gasoline.

By 61 percent to 37 percent, most said last month they would consider buying an alternative-fuel auto. That was a narrower margin than the 70 percent to 29 percent who said so in 2006.

Tellingly, people cited the environment and a desire to save money about equally last month when asked which would prevail in making their decision. Four years ago, with a strong economy, protecting the environment outweighed saving money, 47 percent to 34 percent.

The poll also found that:

-Fifty-six percent own vehicles made by U.S. automakers, about the same as in 2006.

-Eight in 10 live in households with autos, including about two-thirds who have two or more cars.

-Six in 10 autos were bought used.

-About four in 10 say their dream car would be a foreign brand, compared with three in 10 wishing for a domestic car.

The AP-GfK Poll was conducted March 3-8 by GfK Roper Public Affairs and Media. It involved interviews with 1,002 adults conducted by landline and cellular telephones. The margin of sampling error was plus or minus 4.2 percentage points. 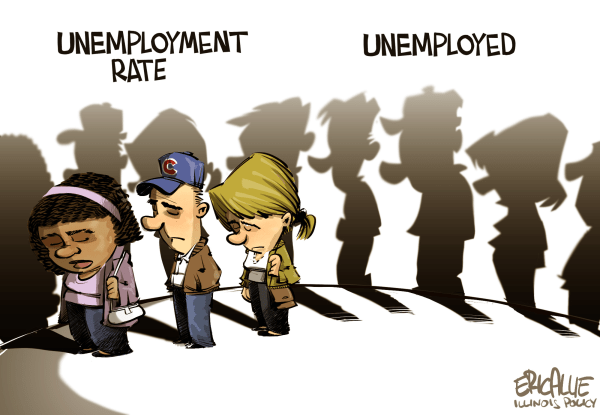