American Made No More

From the Washington Post Letters to the Editor, Saturday, December 18, 2010

After the meeting, one of the executives told a TV interviewer that businesses have the resources to invest in new plants and equipment and to hire new workers but they are not doing so because there isn’t the demand for their products. Can it be that one reason the demand is lacking is that for years these executives and others like them have been transferring jobs overseas?

This morning, I noted that my underwear were made in Vietnam, my shirt in Mongolia, my socks in Swaziland, and my Kindle, my computer and my down jacket in China. I looked in vain to see where my cellphone was made but there was no indication on the gadget. I think I can assume it was not made in the United States.

Not so many years ago, all these items would have been made in the United States. Many people would have been employed in their production. If demand is down, perhaps these very executives have helped lower it. 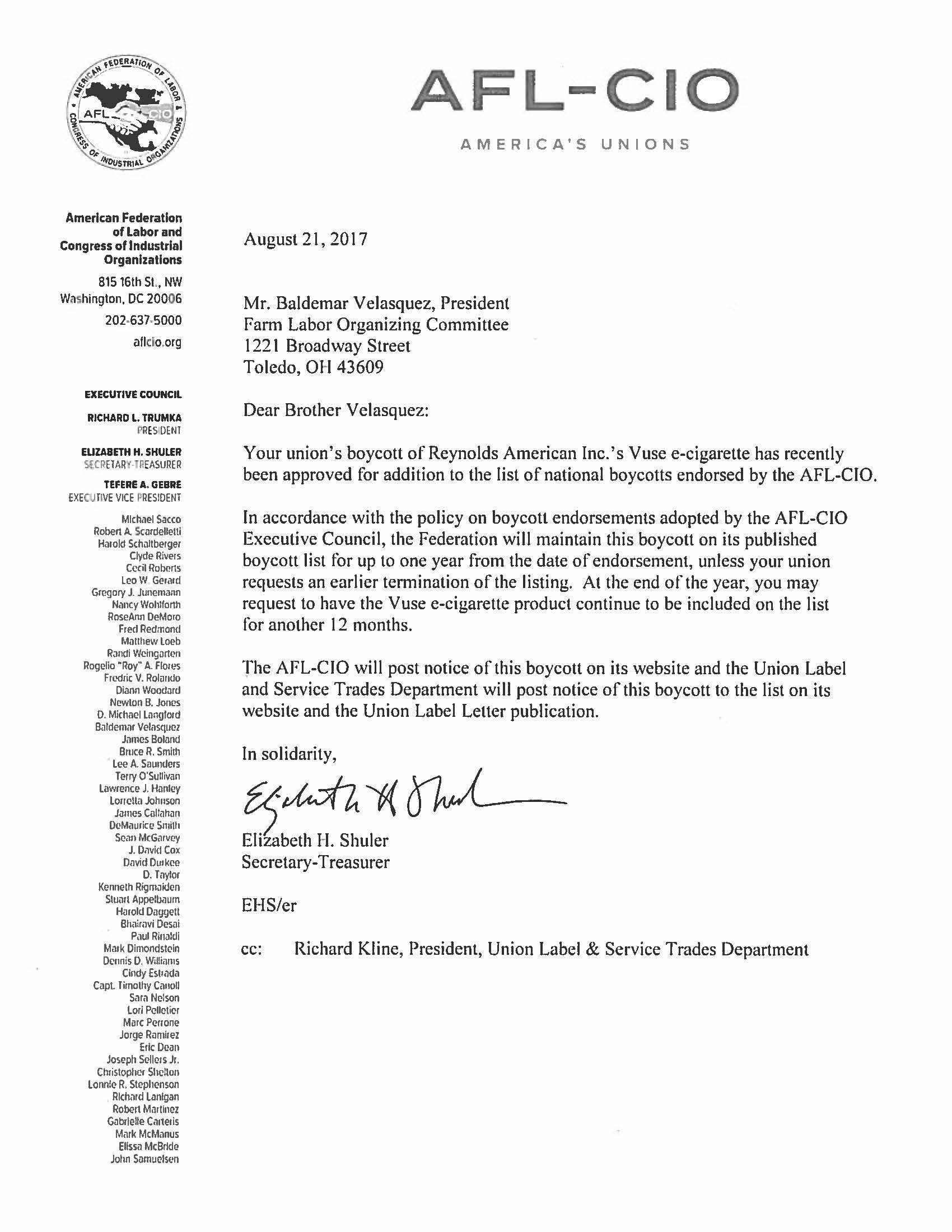