The American Federation of Government Employees (AFGE) is the largest federal employee union representing
650,000 federal and D.C. government workers nationwide and overseas. Workers in virtually all functions of government at every federal agency depend upon AFGE for legal representation, legislative advocacy, technical
expertise and informational services.

AFGE believes that all unions should belong to the house of labor and has been nationally affiliated with the AFL-CIO since AFGE was founded in 1932. At AFGE’s national convention in 1997, the delegates took the
importance of affiliation one step further, voting for each of its 1,100 Locals to affiliate with their AFL-CIO state federations. This makes AFGE one of the few nationally affiliated unions to have all of its Locals affiliated
at the state level. National President J. David Cox and National Vice President for Women & Fair Practices Augusta Y. Thomas are active participants in the AFL-CIO, working to enhance and energize the labor movement.

AFGE takes seriously its responsibility to help provide good government services while ensuring that government workers are treated fairly and with dignity. The union supports a meaningful transformation of the federal workplace to improve the way services and benefits are delivered to the American public.

As a labor union, AFGE is in a unique position because it is not currently afforded the same full scope collective bargaining rights as workers in the private sector. For this reason in addition to negotiating working conditions at the bargaining table, AFGE coordinates a fullscale legislative and political action program to monitor issues that impact the government work force. When Congress debates funding of vital government programs administered to the public by government workers or tackles employee health care issues, AFGE is on the
scene representing its members.

AFGE represents government workers who are the vital threads of the fabric of American life. Government employees inspect the food we eat and the places we work; they protect citizens from the illicit flow of drugs, maintain the safety of our nation’s borders, care for our nation’s veterans, serve as a vital link to Social Security recipients, maintain the District of Columbia’s infrastructure, keep the national defense systems prepared for any danger and much, much more. AFGE is proud to make America work.

The union is headquartered in Washington, D.C., and is divided into 12 geographical Districts consisting of some 1,100 Locals. More than one-half of AFGE’s members are consolidated into agency-wide bargaining
units. Agencies with the highest concentration of union membership include the Department of Defense, the Department of Veterans Affairs, the Social Security Administration and the Department of Justice.
Of the 1.75 million people employed by the federal government, only 250,000 are based
in the Washington, D.C., metropolitan area.

The majority work in federal offices across the nation as police officers, mechanics, lawyers, correctional officers, environmentalists, nurses, mine inspectors and more.
The range of jobs performed by both D.C. and federal government employees is
impressive and so is their work.

Spotlight the label–American Federation of Musicians 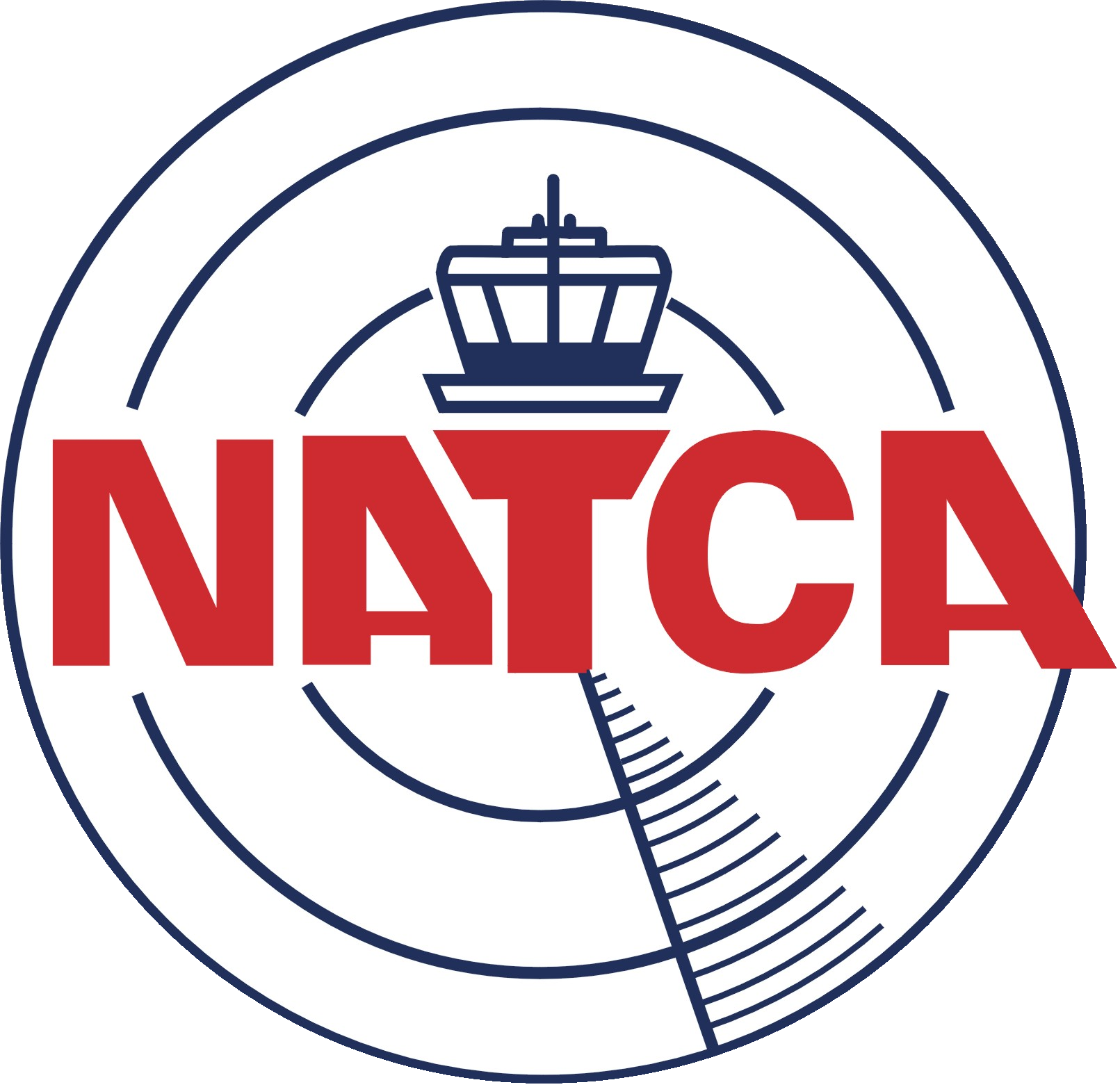 Spotlight on the Label NATCA