The United Steelworkers is North America’s largest industrial union, with 1.2 million mem-bers and retirees in the United States, Canada and the Caribbean.
The Steelworkers first contract was signed in 1937 with Carnegie-Illinois Steel. Strikes, riots, and attacks on workers soon followed when the union began to organize workers at Bethlehem, Jones and Laughlin, National and other compa-nies. Ultimately, the Steelworkers prevailed in their struggle to organize these companies.

The Steelworkers also have a presence in the United Kingdom, Ireland, England, Scotland, Mexico and many other places around the world, where they fight for a better life for all members. 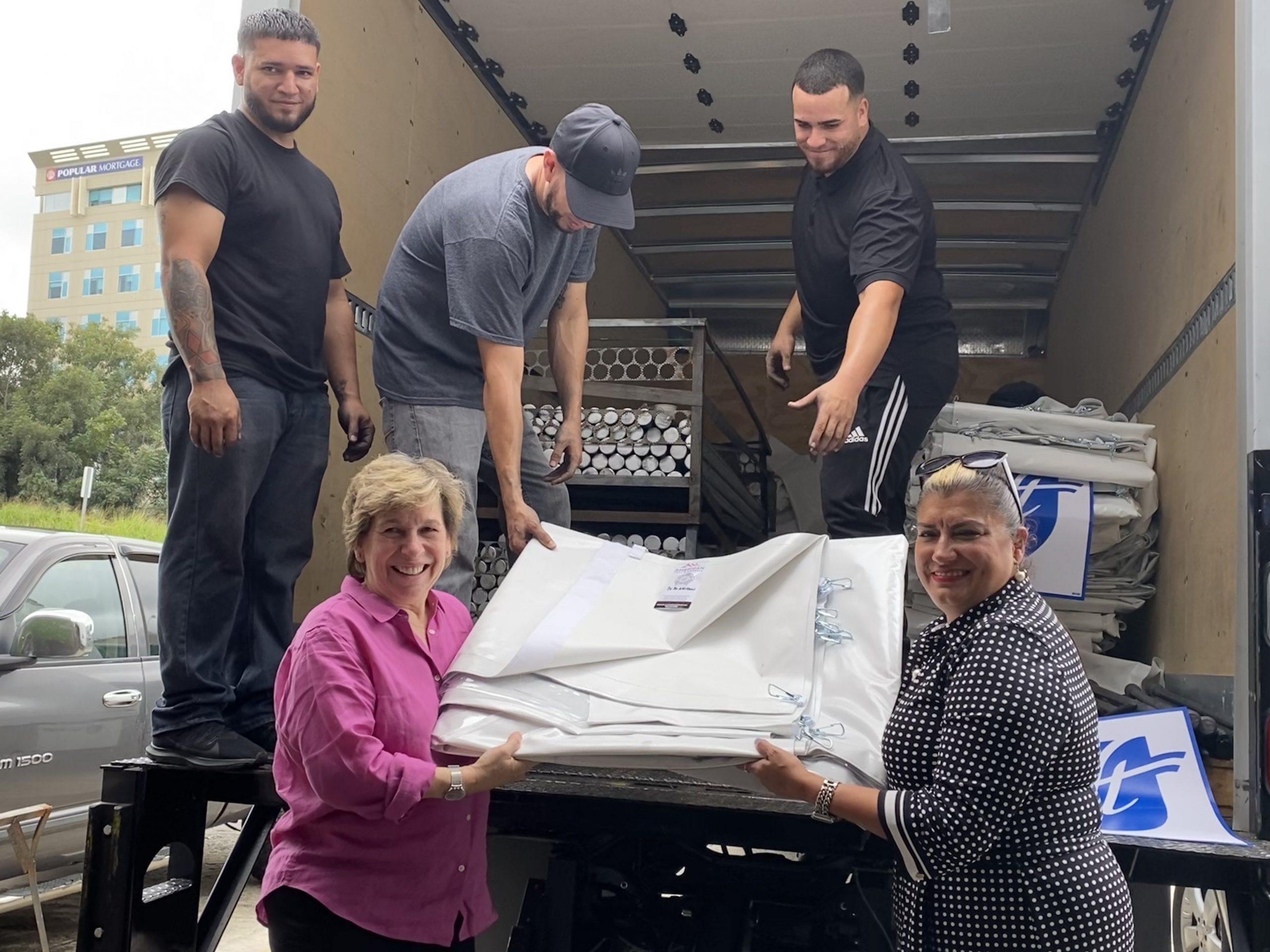