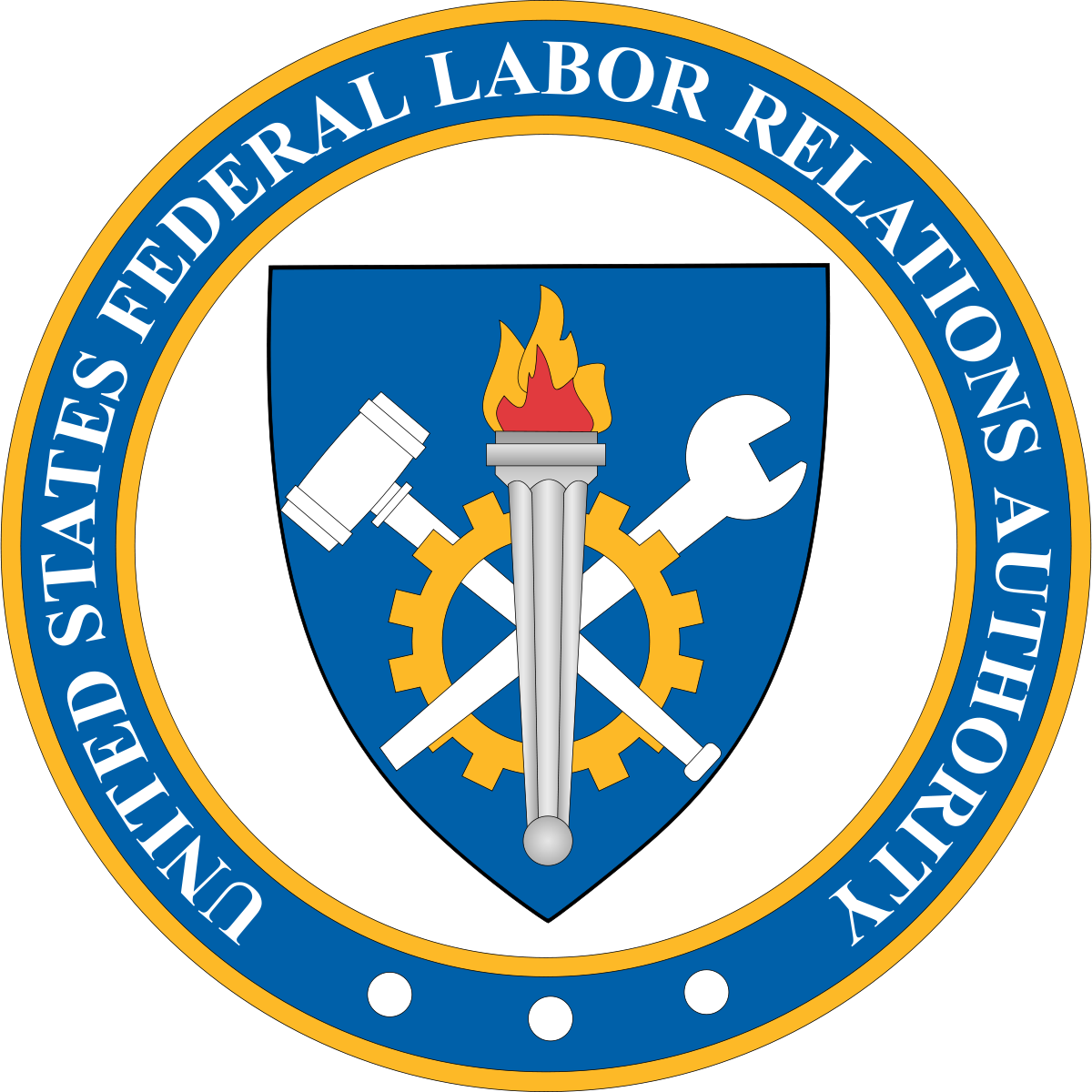 In yet another blow to federal workers, the Federal Labor Relations Authority finalized its rule allowing dues-paying employees to cancel payments to federal unions at any time, rather than the once annual window they now have.

In a 2-1 decision, the FLRA ruled that federal union dues paying members can revoke their payments at any point during the year, as long as they’ve been in the bargaining unit for one year.

The rule went into effect on August 8, 2020, and will apply to dues assignments authorized on or after the rule’s effective date.

In February when the FLRA opened the proposed rule for comments, the American Federation of Government Employees President Everett Kelly wrote, “This meritless action by the FLRA is yet another step toward this administration’s goal of busting labor unions and making it even harder for rank-and-file federal employees to speak up, defend their rights and serve the American people.” ■ 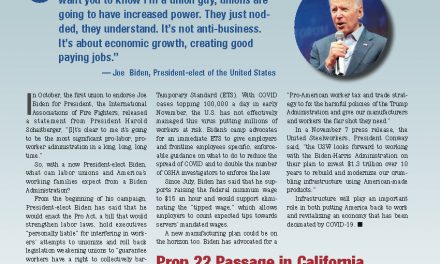