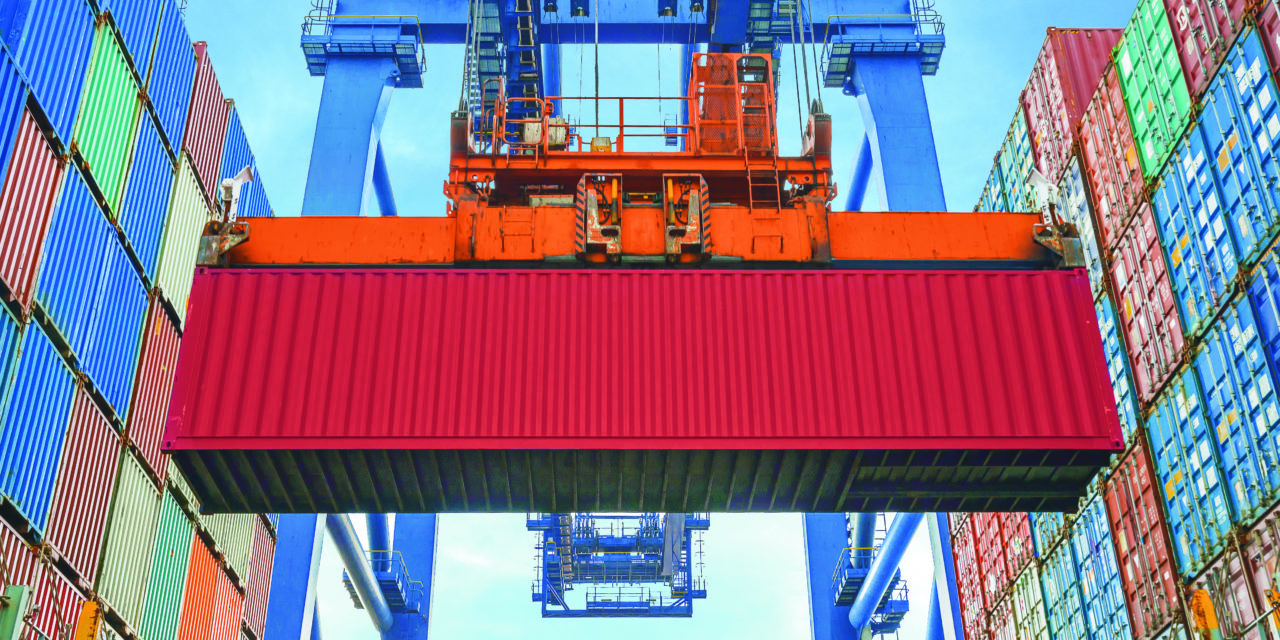 In a study released by NTT Data on the current state of the global supply chain nearly 70 percent of companies surveyed said supply chains have become too global. The 2022 26th Annual Third-Party Logistics Study, which included data gathered this spring from surveys and one-on-one interviews with almost 350 companies, illuminates critical issues faced by logistics managers worldwide.
Since the onset of COVID-19, the US has seen supply chain weaknesses. From the initial scarcity in personal protective equipment to the shortage of microprocessors, challenges emerged in linking suppliers of goods on one side of the planet to sources of demand on the other.

“Nearshoring and reshoring absolutely is going to happen. It has been happening quietly for the last few years,” says Kevin Smith, CEO of Sustainable Supply Chain Consulting told Forbes magazine.

According to the study, 83 percent of shippers surveyed reported they saw a disruption in the supply of key materials this year. Nearly half of those surveyed, 45 percent, said they anticipate having to adjust production location over the next three years to minimize effects of a single breakdown in the global supply chain.

Defense Department supplier, M2 Global, recognized the global supply chain issues when the Suez Canal was blocked for six days. M2 President Douglas Carlberg said his company is no longer using the “just-in-time” fulfillment model to source its materials. “Instead of waiting to run out of materials, I’m out there running to get them. I’m not taking the risk.”

The “just-in-time” model was pioneered by Japanese carmaker Toyota and became popular in the U.S. in the 1970s. The idea is that a company sources material just before they’re needed in the manufacturing process.

Steve Ottemann, chief operating officer at PSI, which produces tire pressure systems for long-haul trucks, says his business is booming but he’s seen longer lead times and unpredictability with overseas suppliers, leading him to seek out domestic manufacturers. His issues began before the pandemic, in 2019, when Trump slapped 25 percent tariffs on select Chinese imports.

Things have only gotten worse as COVID cases have caused severe backlogs at China’s largest port.

Harry Moser, president of the Reshoring Initiative, a consulting firm aimed at bringing American manufacturers back to the U.S., says that the “just-in-time” supply chain model is “dangerous.”

While it remains to be seen if the pundits are right about more reshoring due to the supply chain issues exposed during COVID, President Biden has pushed for more made-in-America purchasing starting with Executive Order 14017 “America’s Supply Chains,” as well as immediate actions made to support and strengthen American supply chains to promote economic and national security and support good-paying union jobs.

The E.O. directed a whole-of-government approach to assessing vulnerabilities in, and strengthening the resilience of, critical supply chains. ■