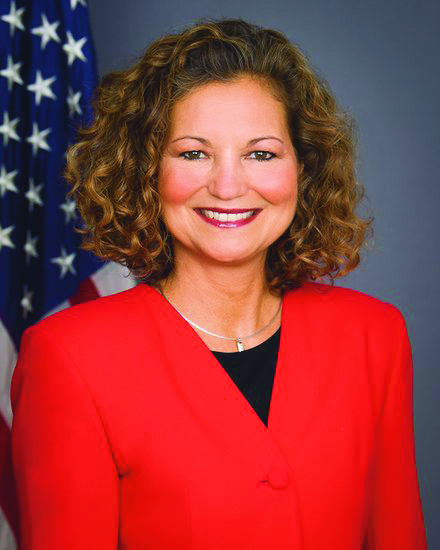 In an April 7 memo, NLRB Chief Counsel Jennifer Abruzzo, called for a reversal of the 1948 decision that mandatory meetings concerning employee’s statutory labor rights do not violate federal law. Abruzzo asked National Labor Relations Board (NLRB) to hold that captive audience meetings are unlawful. Calling the meetings “inherently coercive” during union organizing efforts, Abruzzo asked the Board to find that the meetings are an unfair labor practice for employers to require workers to attend pro-company meetings during unionization efforts.
“I believe that the NLRB case precedent, which has tolerated such meetings, is at odds with fundamental labor-law principles, our statutory language, and our congressional mandate,” Abruzzo wrote.
In addition to large gatherings, the memo also seeks to outlaw instances where employees are “cornered by management” while performing their jobs to talk them out of unionizing.
Abruzzo goes on to suggest that in the future, employers will have to make it clear that attending such meetings are voluntary.
A formal brief is expected to be submitted to board soon. ■