Novel ideas present at the AFL-CIO convention included the Transport Workers Union of America handing out jellybean packets which read: “Don’t let the bean counters win. Human operators save lives.”
The packets, with a large BCTGM logo on the back, are being used to combat against zealous automation in their industries and protect member jobs.
“We are making the case for a mandatory operator on-board any transit vehicle no matter the level of automation achieved. No level of automation can replace the human bus or train operator any more than we would eliminate the pilots in a highly automated cockpit,” says TWU on their website about their efforts.

Did you know Jelly Belly’s, Peeps and Jelly Beans are union-made? 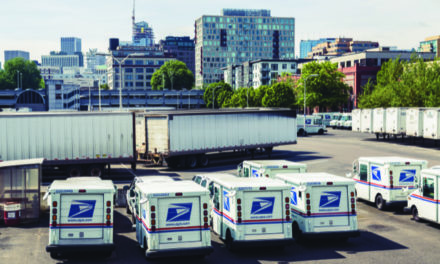 Organizing in the Digital Age