This Martin Luther King Jr. holiday weekend, more than 400 union activists will remind the nation that without economic justice, King’s vision is unfulfilled. During the annual AFL-CIOKing Day celebration in Greensboro, N.C., Jan. 14-18, union members will call on the White House and Congress for meaningful jobs creation policies.

They will discuss the course of the civil rights struggle from two key perspectives. On Jan. 16, participants will honor the four trail-blazing students whose sit-in at the Greensboro Woolworth’s lunch counter 50 years ago ignited a nationwide effort that resulted in the passage of the 1964 Civil Rights Act. The next day, Thomas Perez, assistant U.S. attorney general for civil rights, will speak on civil rights priorities in 2010.

AFL-CIO Executive Vice President Arlene Holt Baker and AFGE President John Gage will address the delegates. Rebecca Blank, undersecretary for economic affairs at the U.S. Commerce Department, will speak about the importance of the 2010 census.

Community service is a major portion of each year’s celebration, putting into action the union values of collective assistance for those in need. This year, participants will sort and distribute donated goods to local homeless shelters.

A town hall meeting on the jobs crisis Jan. 15 will highlight the need for economic justice, and participants will discuss the AFL-CIO’s five-point plan to save and create millions of jobs in the next year, especially in the nation’s most distressed communities where the population is primarily people of color. Activists will spend much of the day before the town hall meeting in workshops discussing the impact of the jobs crisis on people of color and the potential opportunities in a new green economy.

In addition to the celebration in Greensboro, working Americans around the country will hold roundtables, marches and rallies to remind their lawmakers that King’s vision for the nation included not only civil rights but also an economy that served all Americans—a vision that is far from fulfilled. 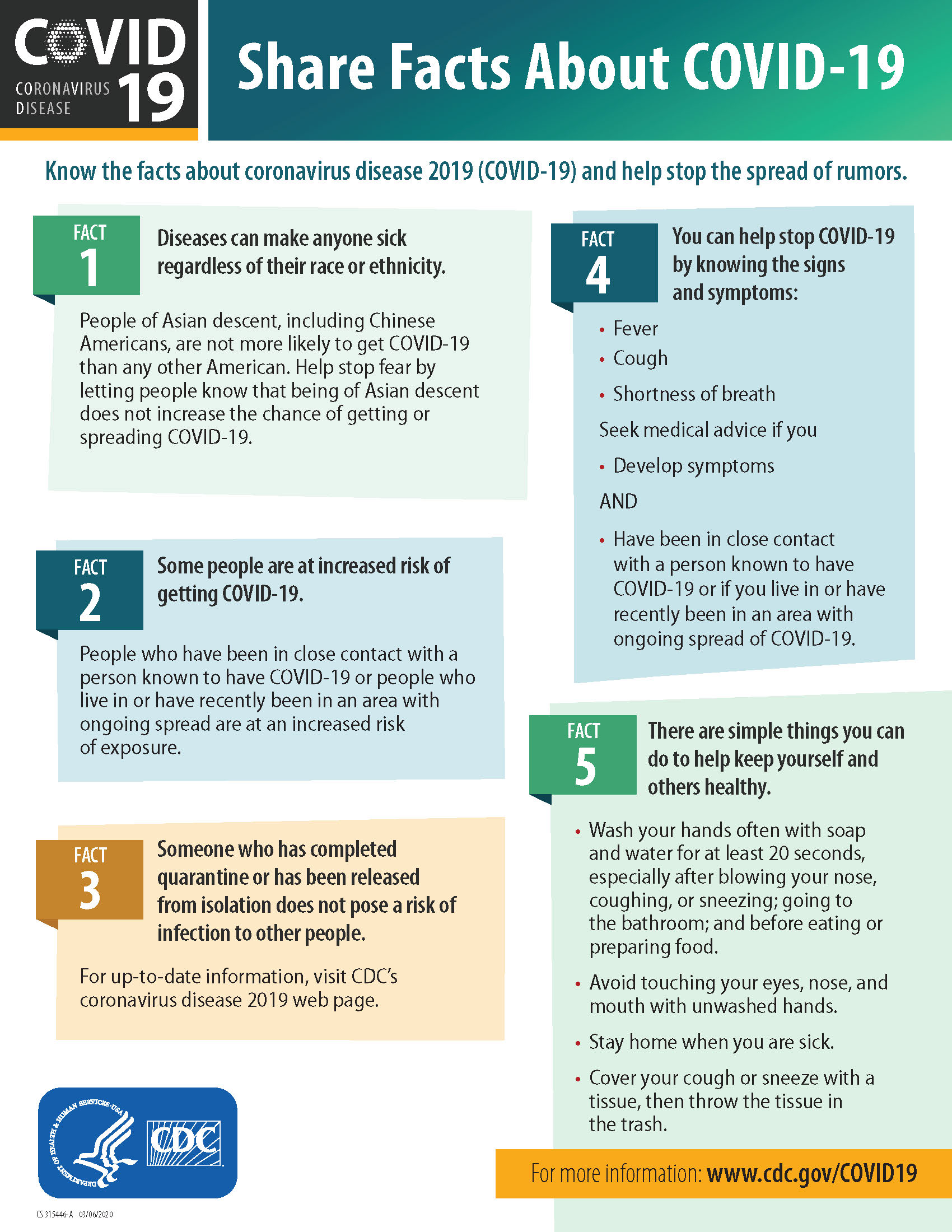