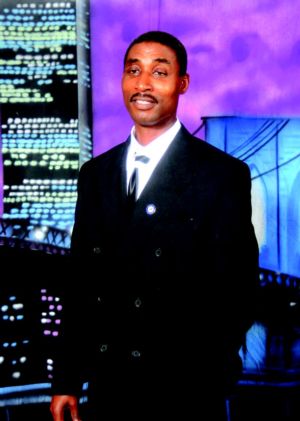 In 2006, after losing a job as an IT professional, a friend suggested I try to get a job with Super Shuttle. I applied and received my “franchise” license. Of course, it’s not really a franchise – I can’t sell it to anyone and once you’ve paid them back for your license, you have nothing to show for it, not even an ownership certificate. On the other hand, Super Shuttle can sell as many of their licenses as they want – no limit for them, making our licenses mean nothing. We can end up sitting in the airport 15-18 hours a day. We have to pay them fees for our license; we have to pay them insurance; and, we have to pay gas and tolls. At the end of the week, we end up with nothing to show for our work. It became too much. When we brought our problems to the attention of Super Shuttle, they just didn’t listen. They say we’re independent contractors, but we’re not.

We got a lawyer and organized ourselves. In our first attempt to make changes a few years ago, the NLRB failed to decide anything meaningful for us. This time, our lawyer contacted the union. Around 80 or 90 percent of our drivers have signed authorization cards and the NLRB is hearing arguments on whether we’re “contractors.” Hopefully, we’ll get our election soon.

Benhene and his fellow Super Shuttle drivers at BWI and nearby Reagan National Airport in Washington DC have filed for union recognition under UFCW Local 1994. Remarkably, they’ve mobilized nearly 90 percent of their fellow drivers to sign authorization cards. Benhene is a U.S. citizen who immigrated from Africa 16 years ago.