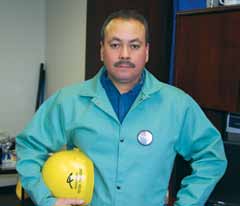 I have several titles and lots to do. I don’t work on the shop floor as much as I once did. As contract coordinator, I oversee benefits administration for around 25,000 to 30,000 workers, retirees, spouses and dependents. That includes workers’ compensation, health care, sick and accident coverage…anywhere that benefits intersect with federal and state law.

In 2002, our company went bankrupt. That’s when management and the union realized that once jobs are gone, there’s nothing to fight over. Whether you’re union or management, when your job is gone, it’s gone. Everything changes. We’ve got to be out front innovating and flexing to keep the
playing field level for our members.

Today, we have a partnership with the company and we’re stakeholders in the industry. We recognize that we’ve got to navigate these waters together. Labor and management need each other. We can disagree, but at the end of the day we have to move forward as partners.

Nowadays, it’s not good enough to just know the contract. Anyone representing workers has to be familiar with the jobs, the company and the industry—pricing, overhead, competitive issues and market conditions.

We wanted to avoid having our plant become a swing facility—meaning it would be one of the first to cut back or shut down. Management was willing to restructure here to make us more cost effective. So, we signed a memorandum of understanding with the company which was ratified by our membership two-to-one. Under the MOU, we agreed to adjust compensation in the plant in return for corporate investment to expand here. Based on that, management upgraded the plant. Today, we’re running three shifts and making more product than ever before.

Since 2010, here at Burns Harbor, they’ve hired 500 additional people. The long-term result: we got better job security and the company expects to see a return on their investment with growing output. Last year, USW President Leo Gerard and Vice President Tom Conway invited me to testify on behalf of the USW before the International Trade Commission about how countries like Korea, Indonesia, India, Italy and Japan are dumping subsidized foreign steel plate in the U.S. market. We succeeded in getting duties extended on India, Indonesia and Korea for another five years, and that was a major victory for the union.

The USW understands that every ton of subsidized steel plate dumped in the U.S. is a ton that a steelworker can’t make. 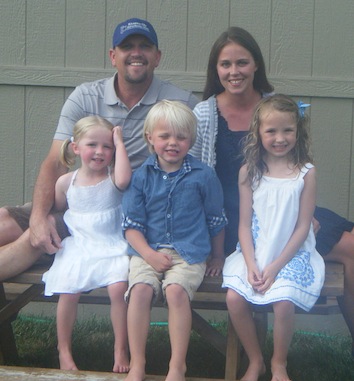 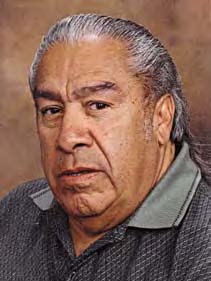 Walk in My Shoes–Joe A. Sandoval, Retired Steelworker, Pueblo, Colorado 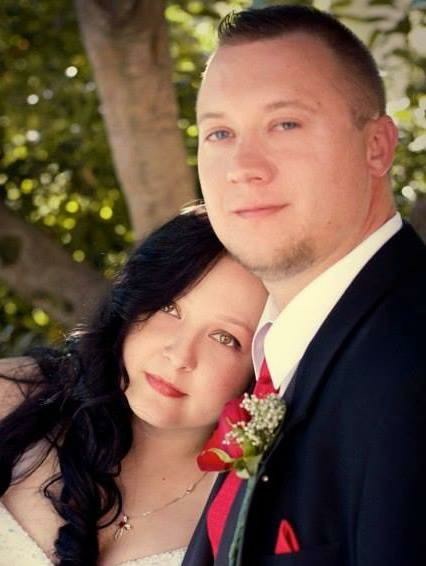