After a brief stint in college, I worked for a non-union employer which did not offer health insurance, raises, or a pension. There was no security to be had, whatsoever. Looking for more stability, I applied for a job at the United States Steel, Fairless Works, and received my first taste of the union experience.
The most I’d understood about unions was conveyed by certain members of my family, and theirs was not a positive reaction. Instead of the “lazy, overpaid, unskilled workforce” that was articulated by them and others in my surrounding area, I found a very skilled and educated workforce. They were a hard-working group and very dedicated to producing top quality steel. I was also very impressed when they spoke about their Collective Bargaining achievements at the Local and International level in the areas of safety, pensions and benefits for their members and their families.
The members of Local 4889 were very involved in the community, and very informed with the political issues that affected our area.
Unfortunately, during the turbulent times of the 1980’s, when many steel plants were crippled by the illicit dumping of foreign steel on our shores, thousands of our brothers and sisters were forced out of work. The majority of our plant was shuttered and many, including myself had to find work elsewhere.
For over ten years, elsewhere meant very inferior paying jobs with no benefits, no pensions or 401K plans for their workforce. It also meant dealing with taskmaster bosses who had no regard for the health, welfare, or safety of their workers.
In 2005, my wife lost her job and her health insurance, both mainstays for our family. With a young daughter, and a baby daughter just born, I decided to take a ride to Local 4889, to see if they had any leads on prospective job opportunities. Not only did they have a lead, it was back in the only part of U.S Steel which remained open; our Galvanizing Line.
My union went to bat for me in a time of crisis. I was quite possibly months away from losing my house. Now, for the first time in years, I have a strong income, a pension, superior medical benefits and a safe work environment. My wife, five children, and I are a proud, active and grateful union family. 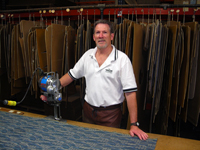 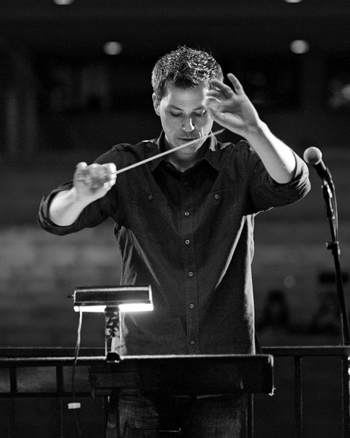 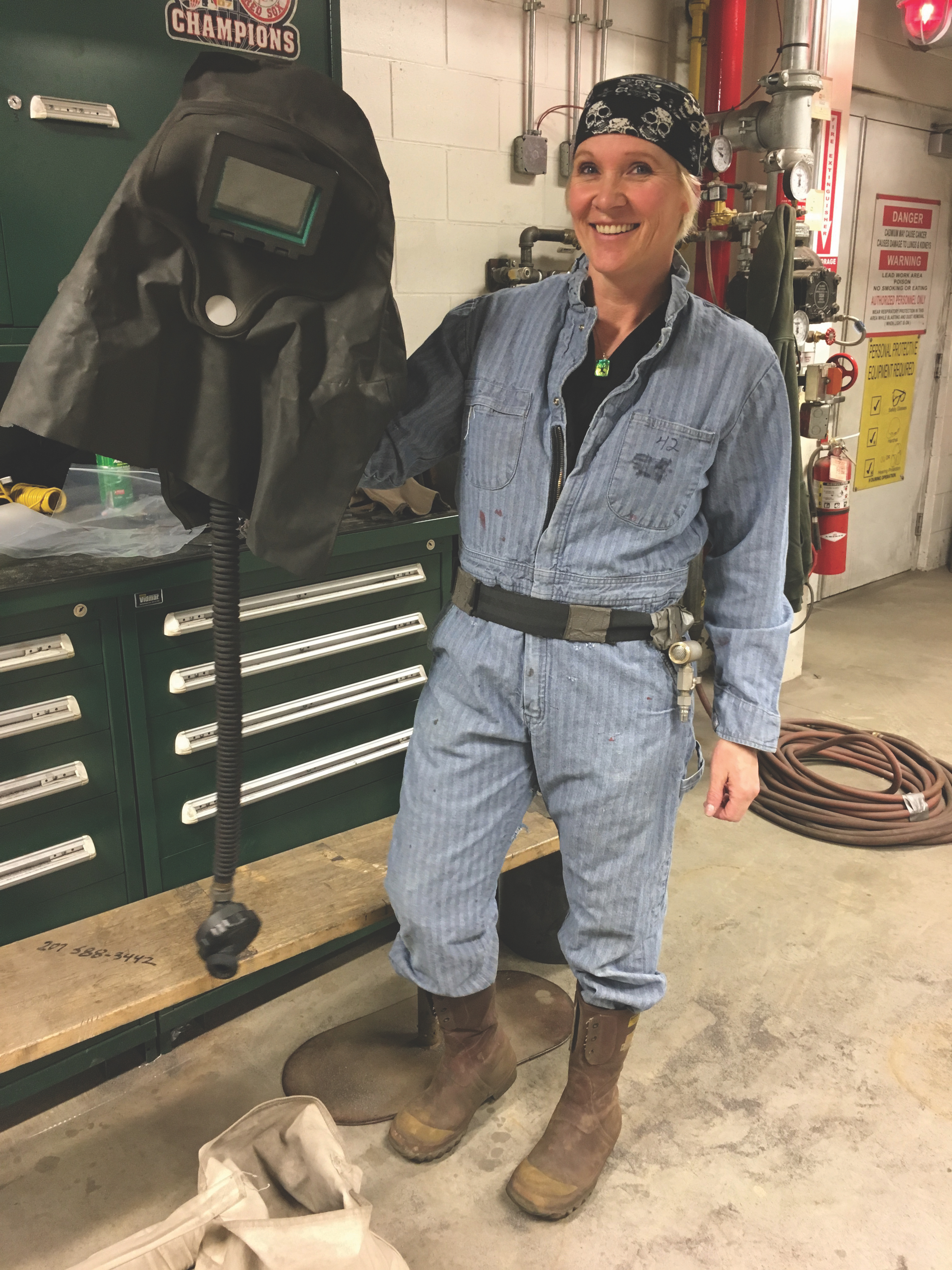 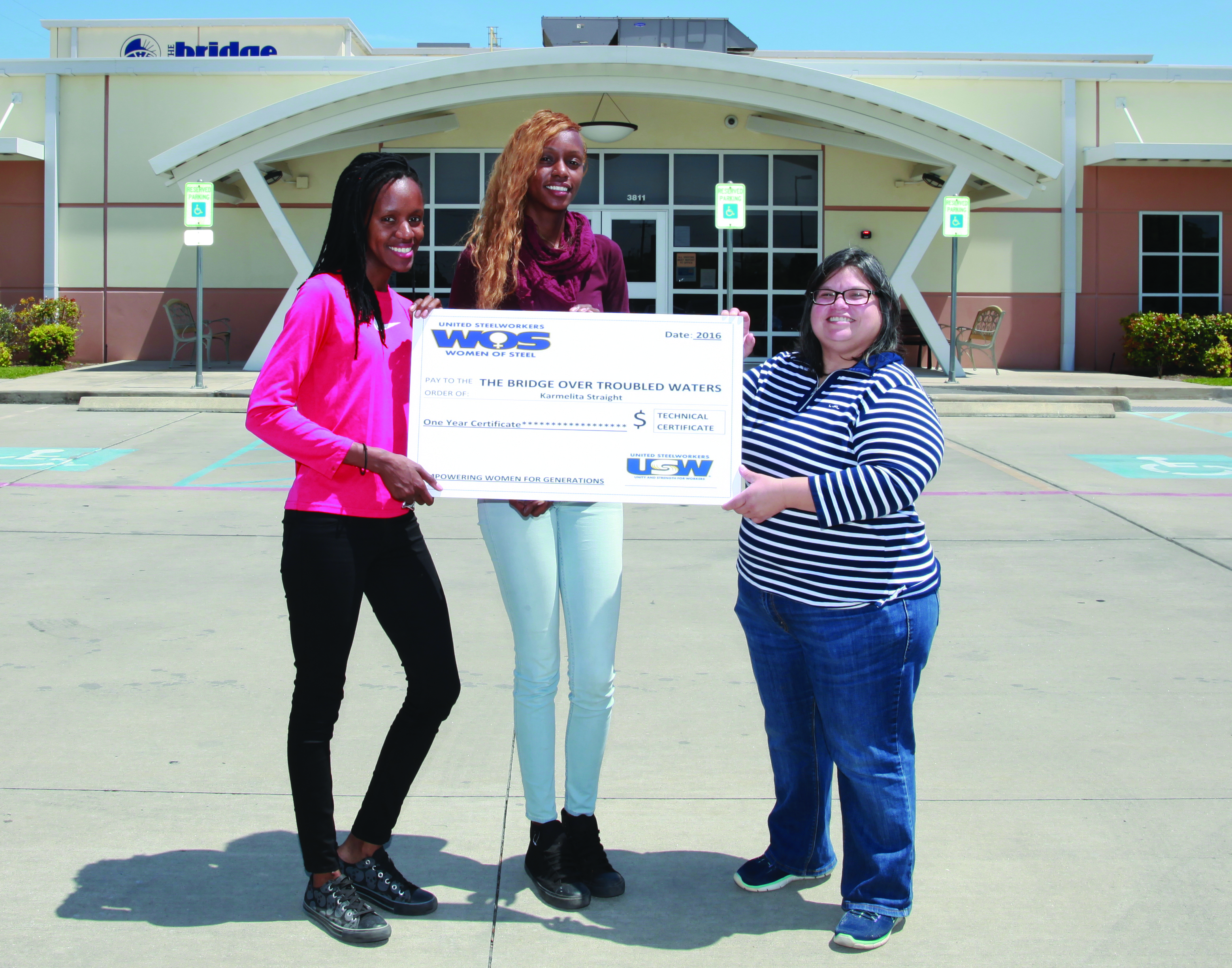