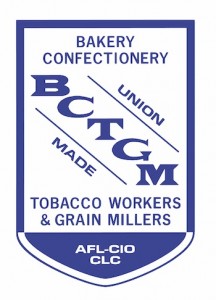 On March 23, the BCTGM — which represents nearly 4,000 members at Mondelez International, maker of Nabisco snack products — escalated its efforts to promote its “Check the Label” campaign. The action is in response to the layoff of the first 277 workers at the Southside Nabisco Chicago Bakery. The campaign encourages American consumers to reject Nabisco products made in Mexico and instead, buy those that are produced in America in support of American jobs. BCTGM will send teams of the laid off workers around the country, focusing on large urban areas, to meet with unions, social organizations, churches, state labor federations, and others to enhance support for the efforts and continue to expand its coalition.

“Today’s layoff of the first 277 employees from the Nabisco Chicago Bakery should not be seen as the end of the Union’s effort to save these American jobs, but rather the launch of an intensified effort to educate the American consumer on the transfer of this work from the hard working employees of Chicago to low wage jobs at Nabisco’s production facility in Salinas Victoria, Mexico,” said David B. Durkee, International President of the BCTGM. “We will send teams of these laid off workers to talk to thousands in multiple communities across America to tell their story, redoubling our efforts on their behalf to educate the American consumer regarding the importance of withholding their consumer dollars from the purchase of Nabisco’s Mexican-made products.”

Mondelez, the owner of the Nabisco brand, told workers at the Chicago bakery back in May of 2015 that they would consider putting new technology in Chicago if the workers would take a 60 percent reduction in wages and benefits or 46 million dollars per year every year into the future to secure a $130,000,000 investment.

“They made an offer that was so ridiculous they knew it could never be accepted,” Durkee added. “American workers cannot compete with workers in Mexico making $60 per week with little or no benefits. Nabisco’s plans to lay off American workers, put their jobs in Mexico and then return the products to the United States to sell is the ultimate insult to both the American worker and consumer. They want the American consumer to support them by purchasing their products, but they have no loyalty to any country, community, or worker that has contributed to their billions in profits in the past. By dispatching boycott education teams to inform consumers that every dollar denied to the purchase of these products supports American jobs, we’ll send a loud and clear message to this company via their balance sheet, effectively making no benefit for Nabisco to run those plants in Mexico. This is not over, and will not be over, as long as this company continues to destroy families and communities by moving work from the United States to these low wage countries.”

The National contract between Mondelez International and over 2,000 of its 4,000 workers represented by the BCTGM, expired on February 29, 2016. BCTGM continues to be resolute in its commitment to securing a quality contract for its members – one that is in the very best interests of all members and their families today and into the future. 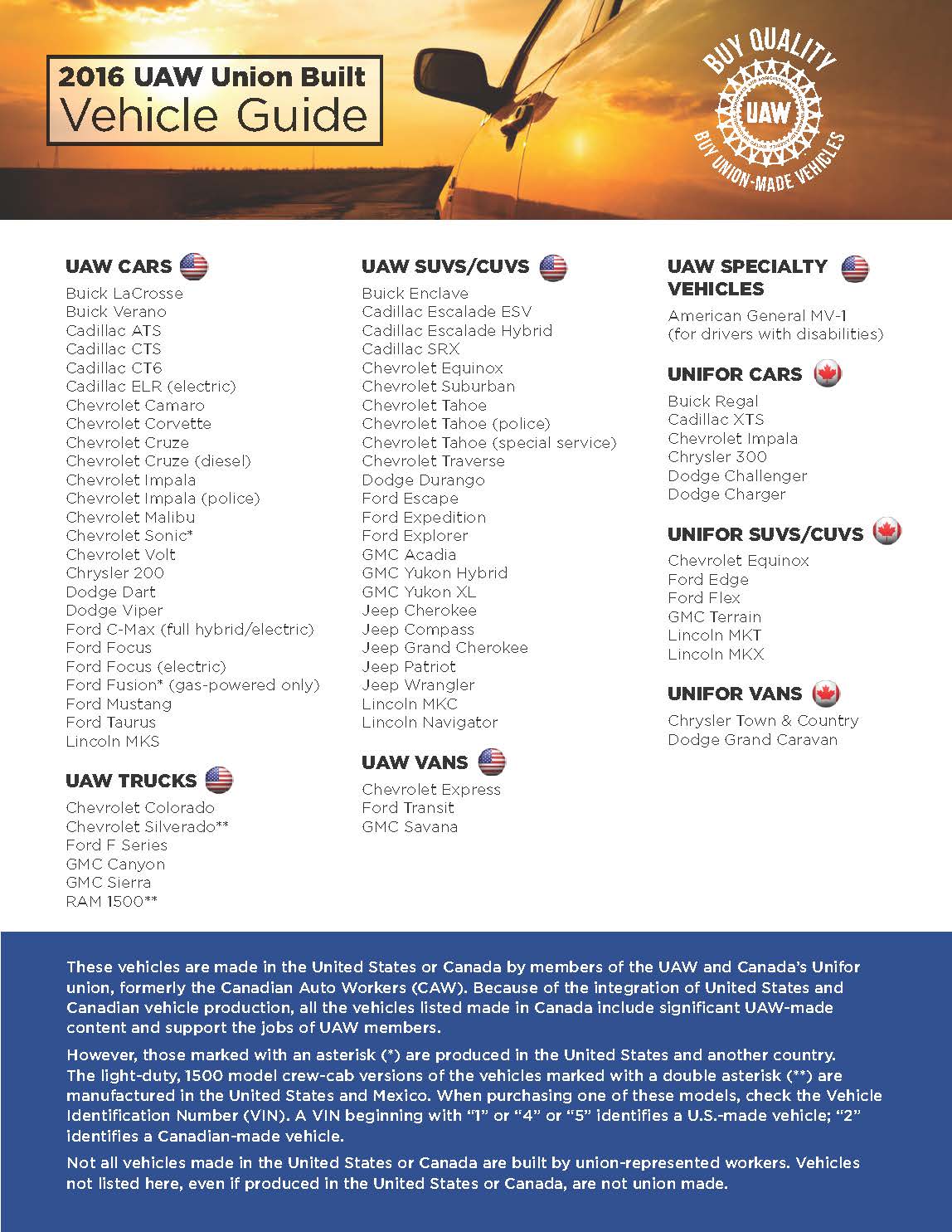 EPI Report: Four-Million Jobs Would be Supported
Annually by the ‘Build Back Better’ Agenda