When Matthew McDearmon sat down at his new employee orientation at the Bureau of Prisons, he wasn’t expecting to become an official in his local union – much less the 300,000th member of the American Federation of Government Employees (AFGE).

McDearmon, an Air Force veteran and correctional officer at Administrative U.S. Penitentiary Thomson, knows the power of teamwork and the value of speaking up together. To him, joining the union with his colleagues was just the beginning of making a better workplace for current employees and creating a brighter future for the next generation of public servants.

“I think it’s good to be a part of something that’s bigger than yourself,” he said. “You can learn the issues that are going on within the institution and the area. Hopefully you can help solve any disconnects between yourself and the management.”

At the orientation, McDearmon heard his coworkers’ plan to make the worksite more safe, and he liked their ideas. Then, he got involved. ■ 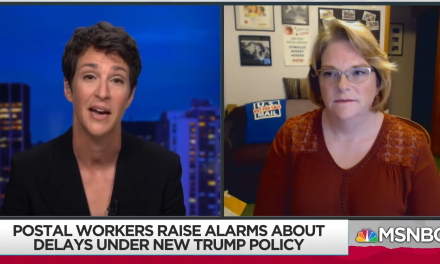 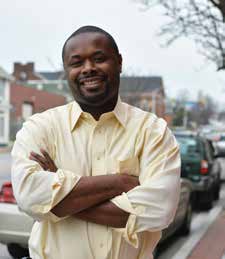 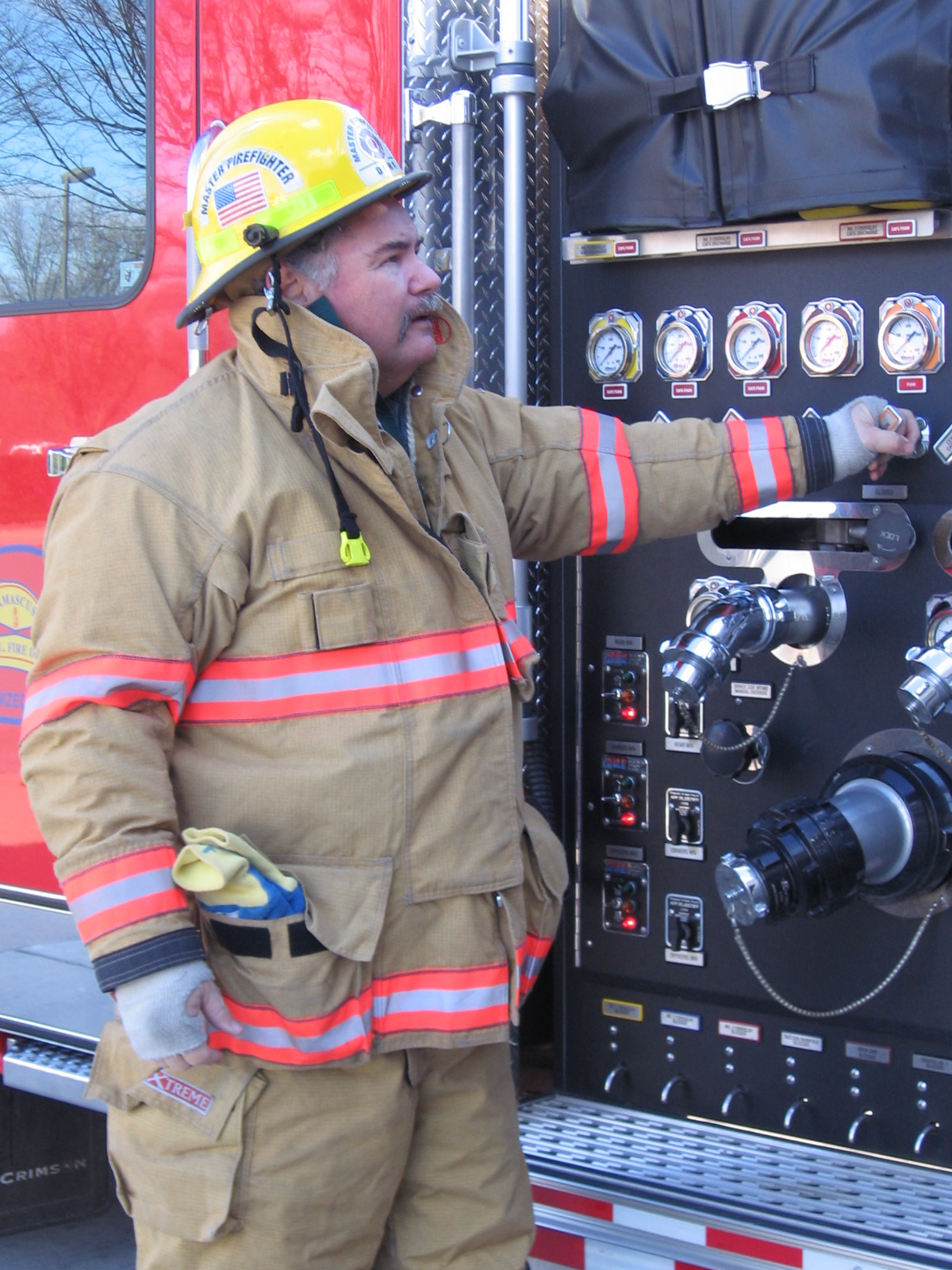 Walk in My Shoes–Tim Sugrue 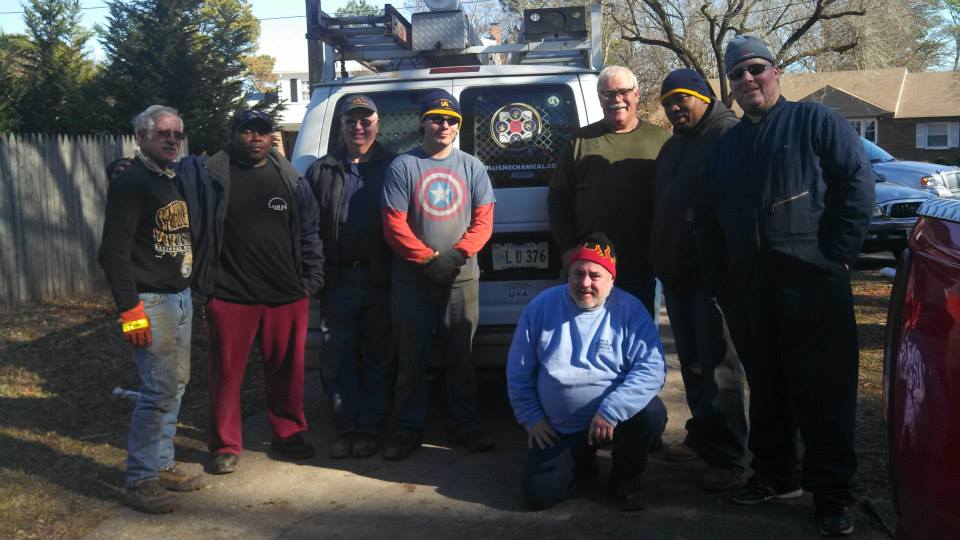