The International Association of Machinists and Aerospace Workers (IAMAW) is a large and diverse organization, representing 720,000 members across North America. Newly sworn in President, Robert Martinez, Jr., is the 14th International President in the union’s 128 year history.

Formed in 1888 in Atlanta, GA, the IAM represents workers in more than 200 industries with most of its membership located in the U.S. and Canada.

Originally called the Order of United Machinists and Mechanical Engineers, the organizational name was changed in 1891 to the International Association of Machinists and again changed adding Aerospace Workers in 1964. The IAM is now headquartered in Upper Marlboro, MD. ■ 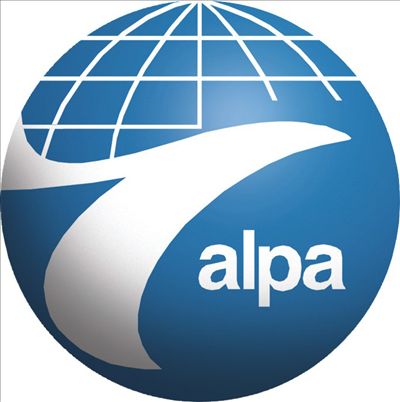