“The PRO Act is a civil rights act. If you have a union contract, everyone is making the same wages. There’s no differential between men and women, Black and white. There are protections for LGBTQ, for women. The law doesn’t always protect them, their contracts do.”

Richard Trumka, the president of the AFL-CIO, in a recent interview.

On February 4, 2021, House and Senate Democrats introduced the Protecting the Right to Organize (PRO) Act, and on March 9, the House passed the bill with a vote of 225-206, largely along party lines. This legislation could be the most significant labor law reform since the 1947 Taft-Hartley Act and the 1935 Wagner Act, which created the National Labor Relations Board (NLRB) and granted private sector employees the right to form and join labor unions.

The PRO Act, if passed by the Senate, would result in comprehensive changes to the National Labor Relations Act (NLRA), including stiffer fines and possible civil penalties for company officers and directors and expanded pro-employee and union protections.

What the PRO Act Would Mean for Union Members

“The PRO Act is a civil rights act,” Richard Trumka, the president of the AFL-CIO, said in a recent interview. “If you have a union contract, everyone is making the same wages. There’s no differential between men and women, Black and white. There are protections for L, for women. The law doesn’t always protect them, their contracts do.”

Possibly one of the most significant provisions of the PRO Act is that it would end state right-to-work laws. Currently, the NLRA allows states to ban payment of mandatory union dues in order to work for an employer. Under the PRO Act, the NLRA would be amended pursuant to “union security clauses” to require payment of union dues as a condition of employment.

Another important right contained in the PRO Act protects striking workers. Under this provision, employers will no longer be allowed to permanently replace employees who go on strike during collective bargaining. The PRO Act would prohibit employers from locking out employees in certain strike situations, helping workers regain power during negotiations.

Captive audience meetings run by anti-union consultants or company management would be banned under the PRO Act, making it harder for companies to influence workers against forming a union and imposing penalties on companies for violations of legal provisions against coercing or retaliating against workers who organize.

President Biden has publicly supported the PRO Act saying it would “dramatically enhance the power of workers to organize and collectively bargain for better wages, benefits, and working conditions.”

He called on Congress to send the PRO Act to his desk “so we can seize the opportunity to build a future that reflects working people’s courage and ambition and offers not only good jobs with a real choice to join a union — but the dignity, equity, shared prosperity and common purpose the hardworking people who built this country and make it run deserve.” ■ 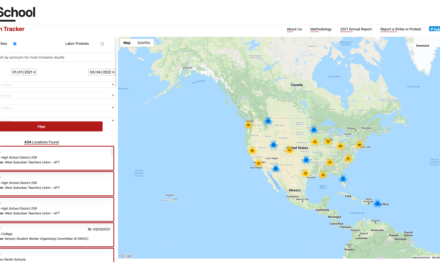 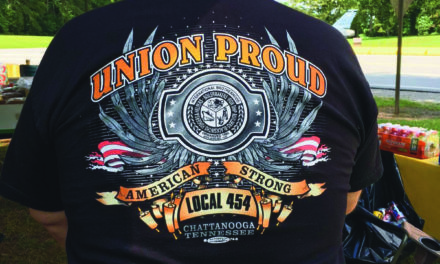