AFL-CIO President Richard Trumka, speaking at a press conference on July 15, told reporters that “parts of the PRO Act are part of reconciliation.”

Trumka was referring to Senate Democrats’ $3.5 trillion reconciliation bill which is slated to be passed with a simple majority vote in the Chamber.

Democrats agreed to add part of the PRO Act to the reconciliation bill. The monetary penalties proposal would financially penalize companies for violating workers’ rights. The proposal would use the National Labor Relations Board to levy penalties where appropriate. The monetary penalties would give unions much more leverage at the bargaining table with employers, who frequently only face the penalty of potential backpay.

Also included in reconciliation are plans for expanded Medicare coverage to include glasses, dental care, hearing aids, and lower prescription drug costs. The bill would also reverse Trump’s 2017 tax cuts for corporations and the rich. Reconciliation is filibuster-proof and only requires a simple majority to pass. 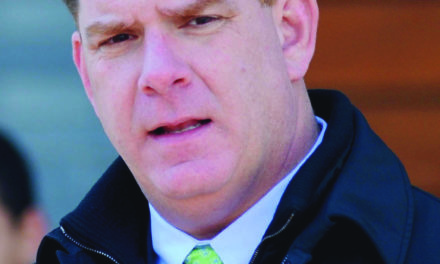