The Union Advocate reports that workers at Old Dutch are preparing for contract talks this fall, in which they “intend to push the company to ease increasingly taxing workloads.”

The members of Bakery, Confectionary, Tobacco, and Grain Millers (BCTGM) Local 22 in Minneapolis are “angry because they’re working a lot of overtime, and they say the company doesn’t pay enough to recruit and retain workers,” said Local 22 President Wally Borgen.

The complaints from Old Dutch employees echo the grievances voiced by Frito Lay and Nabisco employees that led to strikes at those plants this year.

Borgen says that the dissatisfaction over unsafe workloads and lack of work-life balance among the food processing workers has spread to his local in a big way. 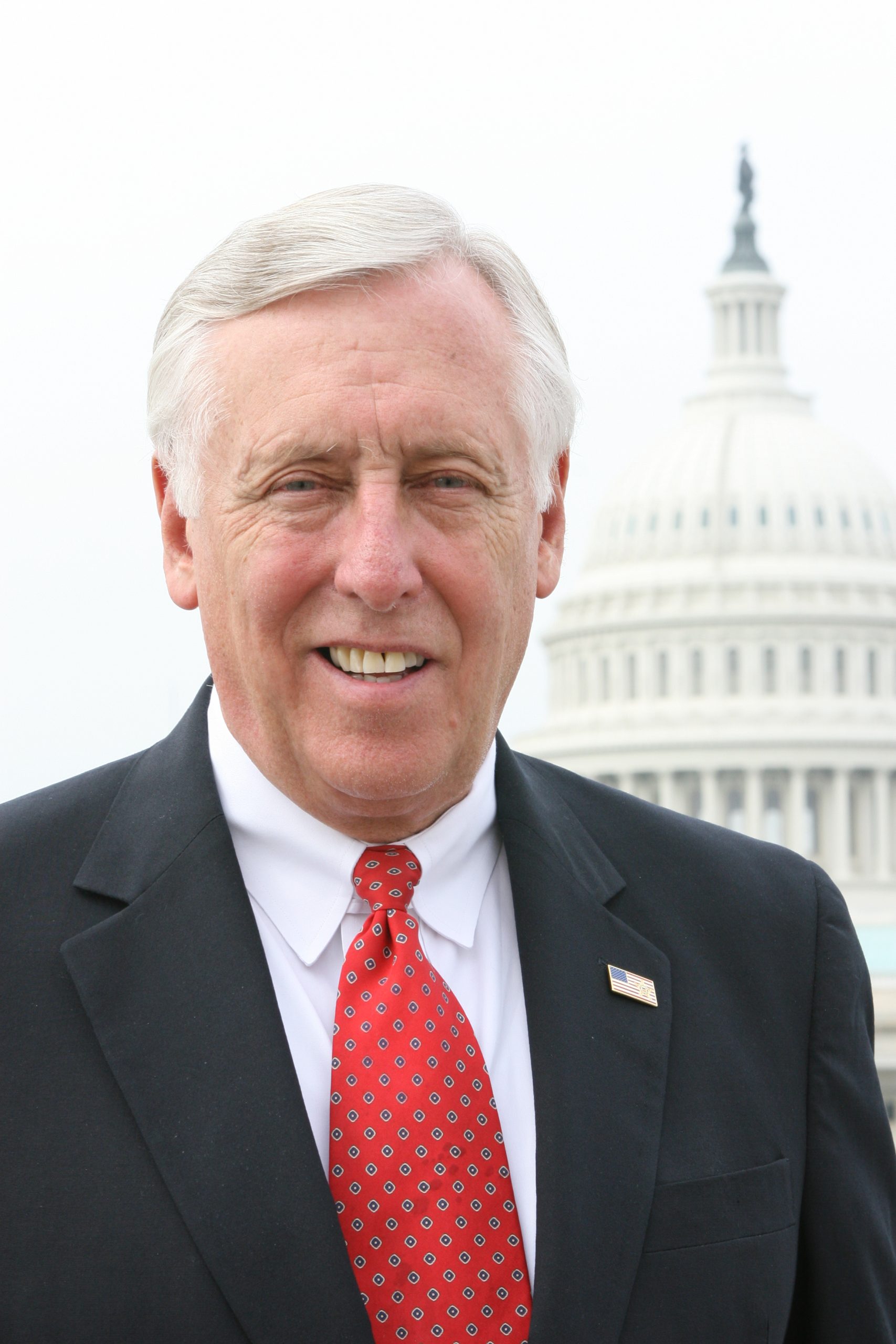 Correction to Label Letter May/ June 2011