The National Labor Relations Board (NLRB) announced on November 1 that it had recovered more than $56 million in backpay, fees, dues, and fines in Fiscal Year 2021. Additionally, 6,307 employees were offered reinstatement to jobs from which they had been unlawfully terminated. According to a press release issued by the NLRB Office of Public Affairs, these recoveries were a dramatic increase from Fiscal Year 2020, in which $39,389,405 total was recovered in backpay, fees, dues, and fines, and 978 workers were offered reinstatement.

“Working people have experienced tumult and uncertainty during the pandemic and have productively worked together to improve their employment conditions—including seeking appropriate compensation, schedules, and workplace protections while performing essential services. Our dedicated staff at the NLRB helped to protect, enforce and remedy violations affecting thousands of workers who were retaliated against for engaging in this sort of activity,” said NLRB General Counsel Jennifer Abruzzo. “Workers should know they have the right to act collectively to improve their workplace conditions, and the NLRB will forcefully defend their right to do so by seeking full make-whole remedies for them.”

Under its current statute, the NLRB cannot assess penalties. However, the Agency does have the authority to seek make-whole remedies, such as reinstatement, back pay, and consequential damages for discharged workers. Recently, Abruzzo issued a memorandum to all Regions advising them to seek various remedies to ensure that victims of unlawful conduct under the National Labor Relations Act are genuinely made whole for losses they have suffered. 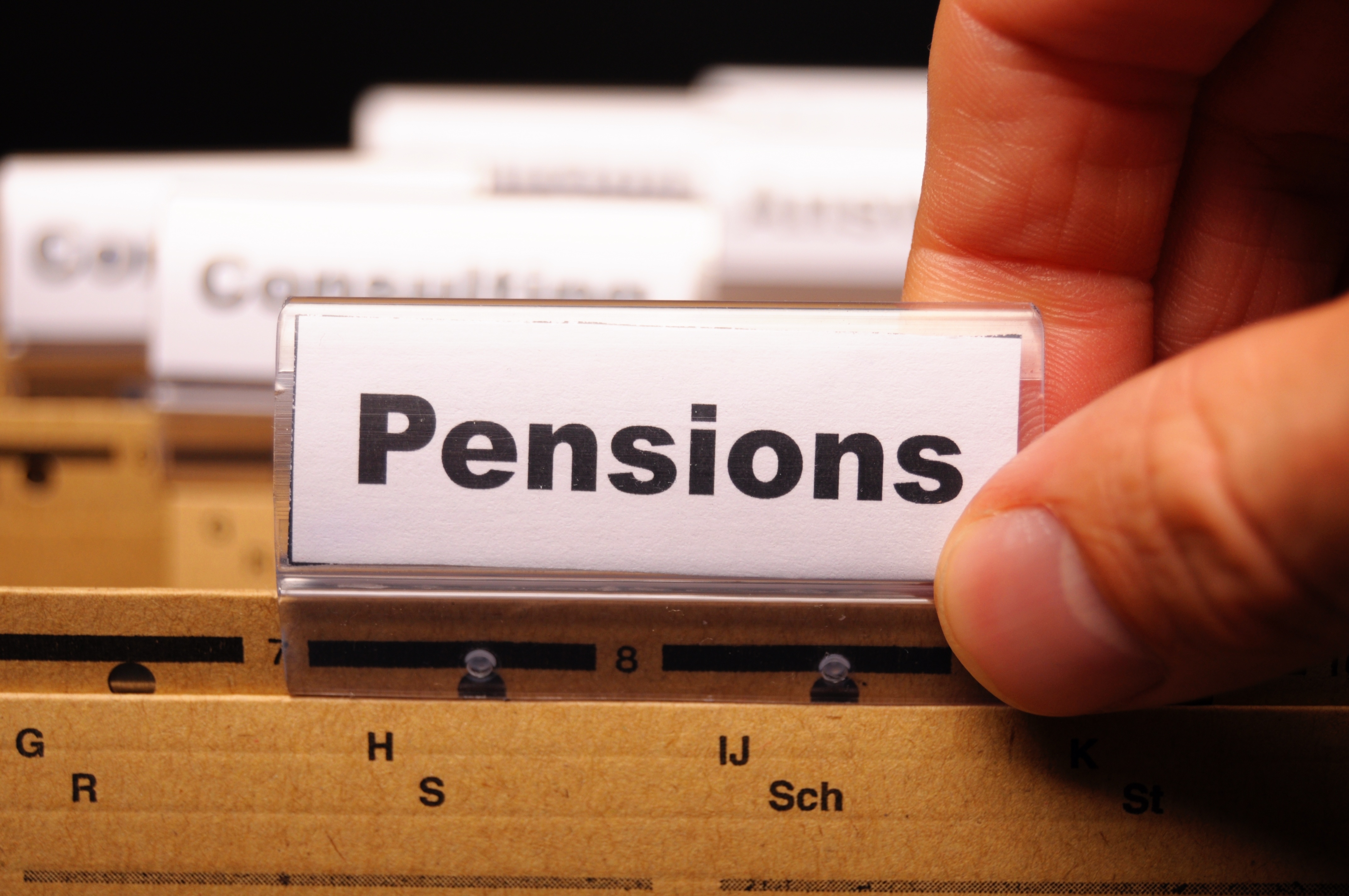 The Problem Isn’t Unemployment Benefits: Restaurant Workers Were on the Brink Pre-COVID, the Pandemic Just Made Their Plight More Visible 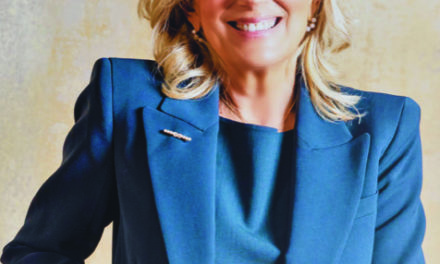