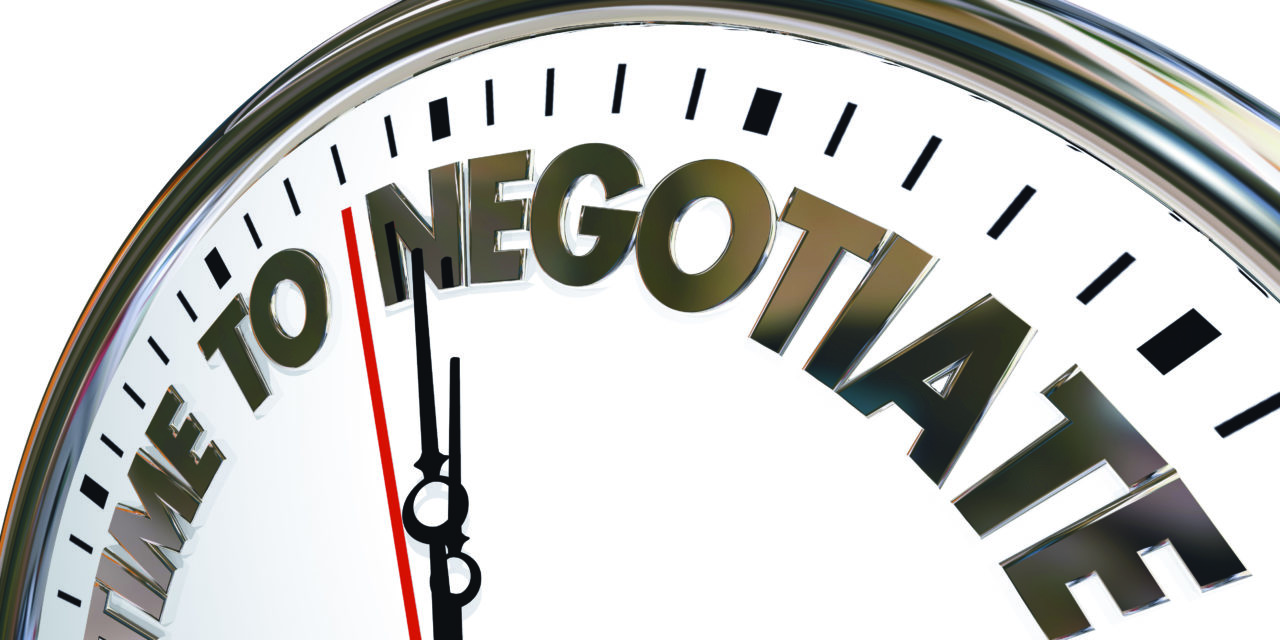 The ‘Big Three’ automakers, Ford, General Motors, and Chrysler LLC will open contract negotiations in 2023. The negotiated contracts will cover some 120,000 workers.
With new leadership at the International Brotherhood of Teamsters, the 327,000 UPS employees could see tense negotiations in 2023. Sean O’Brien, the Teamsters new President, ran on a platform of hardline tactics with the shipping giant. He’s gone so far as to suggest workers at the package delivery company prepare to go on strike to get what they want in a new contract.
The Directors Guild of America (DGA) is already preparing for 2023 negotiations with Alliance of Motion Picture and Television Producers (AMPTP). DGA named co-chairs of its negotiating committee back in October 2021. The DGA’s contract with AMPTP expires on June 30, 2023.
The AMPTP is the trade association responsible for negotiating virtually all industry-wide guild and union contracts, including those with American Federation of Musicians (AFM); Directors Guild of America (DGA); International Alliance of Theatrical Stage Employees (IATSE); International Brotherhood of Electrical Workers (IBEW); Laborers Local 724; Screen Actors Guild-American Federation of Television and Radio Artists (SAG-AFTRA); Teamsters, Local #399; and Writers Guild of America (WGA) among others.
The AMPTP, the entertainment industry’s official collective bargaining representative, negotiates 58 industry-wide collective bargaining agreements on behalf of hundreds of motion picture and television producers.
The Coalition of Kaiser Permanente Unions (CKPU) which represents some 85,000 health care workers at Kaiser Permanente facilities in California, Colorado, Oregon, District of Columbia, Hawaii, Maryland, Virginia, and Washington will begin bargaining in 2023.
The Coalition has been battling the health care company over 2021 PSP bonus payments for employees and says, “the uncertainty around the PSP bonus this year is one more reminder of the importance of 2023 bargaining and our need to be united and ready to stand up for fairness and recognition.”
Other high profile contracts expiring in 2023 include the National Association of Letter Carriers agreement with the U.S. Postal Service; Communications Workers of America (CWA) and International Brotherhood of Electrical Workers (IBEW) with Verizon. CWA will also be in negotiations with AT&T beginning in February 2023. ■

Do Buy – Trick or Treat!