Hats off and thanks to Carol L. Burnett of AFSCME Headquarters:

Writing in response to a Post article outlining the efforts of Sen. Bernie Sanders (I-VT) in securing Made-in-the-USA souvenirs from the Smithsonian:

As someone whose job it has been for a decade to buy not only American-made goods but also U.S. union-made products, I was surprised to read the Smithsonian’s Peters Gibbons quoted as saying that he can’t find dog tags and magnets made in the United States [“A souvenir shift at the Smithsonian,” news story, April 17]. It may be more difficult to find American manufacturers, but it is not impossible, and with a little work, Mr. Gibbons will find that he can even get competitive bids on U.S., union-made goods.

I have long been appalled that Americans buy so many products made outside the country, much to the detriment of our workers who have seen their jobs shipped overseas, hence our high unemployment rate. The new Smithsonian policy to buy American should be applauded.

The writer is an assistant director of public affairs at the American Federation of State, County and Municipal Employees. 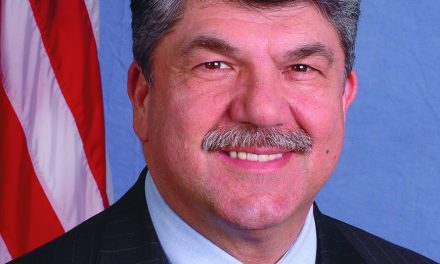