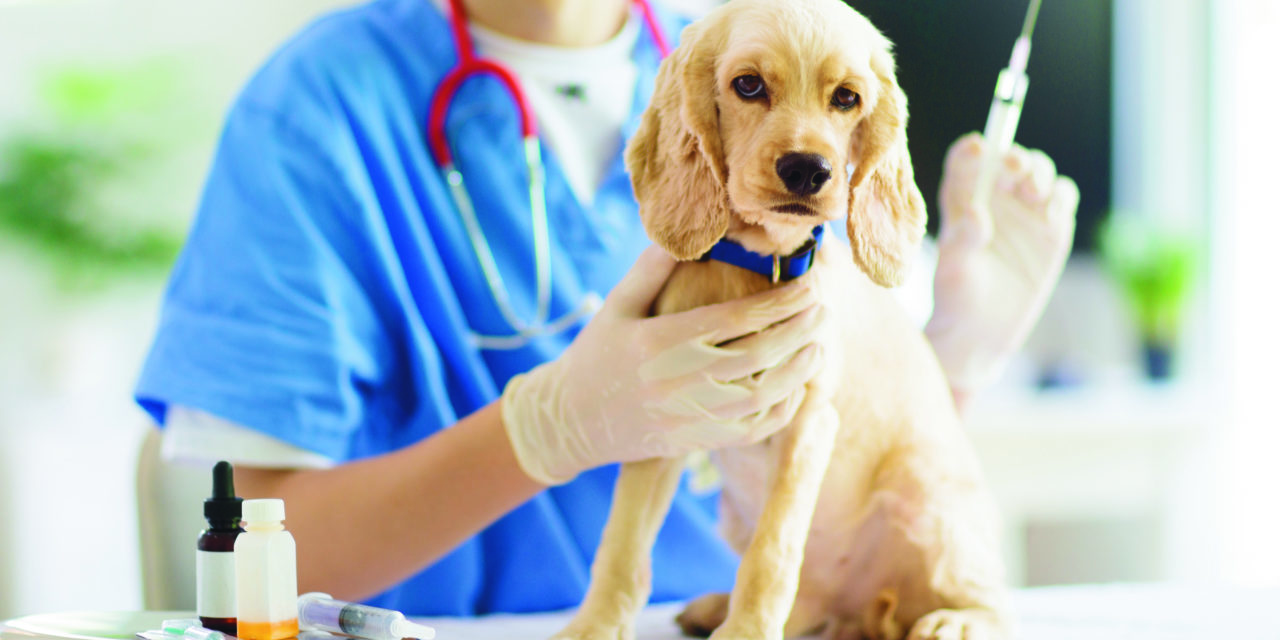 More than 130 workers at Veterinary Specialists and Emergency Services (VSES), in Brighton, NY, voted 65 to 28 to join the International Association of Machinists and Aerospace Workers (IAMAW). The IAMAW partnered with the National Veterinary Professionals Union (NVPU) to represent VSES employees. NVPU, formed in 2017, has partnered with established local unions in organizing drives across the U.S.

The animal hospital employees, many of whom were working around the clock during COVID, said they are burned out. The first act since unionizing was to move from 24-hour service to closing overnight in efforts to improve working conditions.

“We’re hoping for improvement to working conditions. Salaries could help us recruit more people. It has been very difficult for animal hospitals to maintain a functional level of staffing,” VSES surgery technician John Annechino said. “So we’re trying to make it a more attractive place to work. That will help us get back to the level where we can see 24-hour Emergency Service come back.”

The IAMAW says that VSES is among many local animal hospitals that have been bought up by Thrive Pet Healthcare. Thrive’s controlling shareholder is a private equity firm called TSG Consumer Partners.

Thrive condemned the employees unionization efforts in a statement saying they “believe our teams are better served without union representation.”

Annechino said he hopes unionizing will help to “professionalize staff” and allow the company to provide quality care that animals deserve. The employees also hope this move will set an example for veterinary workers across the nation who are struggling with poor working conditions or high employee turnover.

Veterinary practices are the latest industry to become prey for conglomerates and private equity firms. There are about 28,000 to 32,000 veterinary practices in the U.S., according to Brakke Consulting, a company that specializes in animal health and compiles industry statistics.

“At the end of 2019, about 5,200 were corporate-owned,” Brakke Senior Consultant John Volk said. Volk believes that the number now exceeds 6,000.

The corporate takeover of what was once mostly privately owned pet hospitals has led to a lot of employee dissatisfaction. When Mars Corp. purchased VCA in 2017, it added to a sector of the company that now includes more than 2,000 veterinary practices among them Banfield, VCA, and Blue Pearl. PetSmart and WalMart have also opened in-store veterinary clinics, undercutting independent and privately owned pet care practices.

According to Volk, “most of the other players are private equity companies. They’re looking for businesses that are profitable that they can grow and then sell in five or seven years for a big profit, and veterinary practices have proven to be that kind of business.”

The first large group of private-sector veterinary workers to organize in the U.S. was the support staff at VCA-San Francisco Veterinary Specialists, which voted to form a union in April 2018. They organized with the International Longshore Workers Union which partnered NVPU.

The union says that contract negotiations “were contentious from the start.” After little progress, the NLRB appointed a federal mediator, to no avail.

VCA hired the notorious anti-union law firm Jackson Lewis as a consultant and dragged out negotiations until the hospital and its assets were sold to Animal Internal Medicine and Specialty Services in 2020.

Santiago Lerma, an aide to a union-supporting city supervisor, reportedly told the news outlet Mission Local that he believed VCA sold the hospital to bust the union.

Ryan Dowling, an ILWU representative who worked with the San Francisco workers said closing a location to kill a union happens all the time.

In Clackamas, Oregon, employees at VCA Northwest Veterinary Services formed a union in July 2018. There, the company again met infrequently and according to Ryan Takas, an ILWU organizer, “once COVID-19 hit, negotiations and agreements went even slower. Workers continued to work in deteriorating and ever more dangerous conditions.”

Takas said management refused to agree to hazard pay or any other form of compensation for the increased risk. And, eventually, the company managed to push the union out through a robust anti-union campaign that included raises which they withdrew immediately after the union was ousted.

Columbus River Veterinary Specialists in southwest Washington successfully ratified a contract in August. That hospital is owned by PetVet Care Centers, a private-equity-backed consolidator with more than 330 hospitals in 37 states.

In July 2021, staff at All Creatures Animal Hospital in Bremerton, Washington, voted to unionize. The small and exotic and avian hospital is owned by Cara Veterinary, a private entity established in 2019 that owns six practices in the Seattle-Tacoma region. Employees there said the family atmosphere changed when Cara bought the company in 2020. They unionized because the new owners began cutting benefits, including paid time off and sick leave, as well as wages.

Like workplace efforts in other industries, the struggle to unionize don’t originate just due to wages. Many of the veterinary employees point to working conditions, health and safety issues, and benefits when asked about their efforts. Private equity firms are notorious for cutting benefits and other costs to maximize profits and make their shareholders happy, no matter how it hurts employees or even their customers.